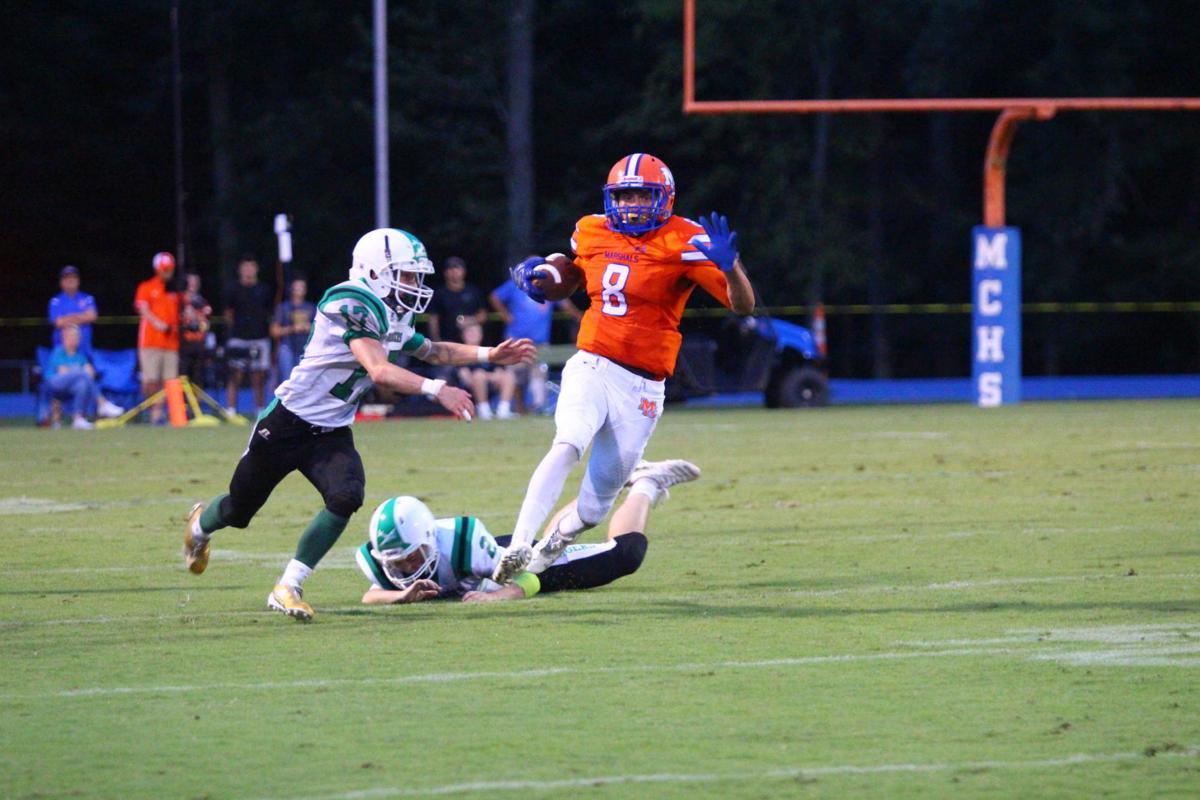 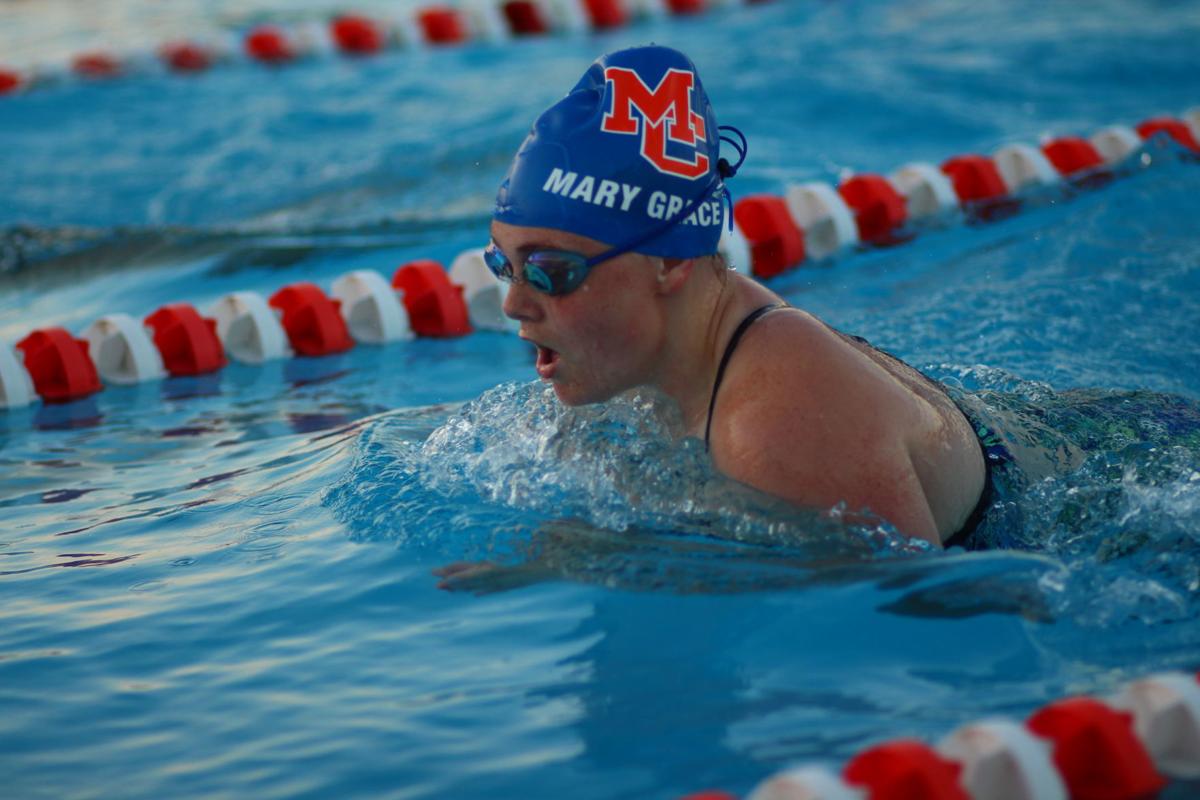 Mary Grace Thompson was a strong swimmer for the Marshall County swim team, but she is more than that for the Orange Waves. With swimmers as young as 4-5 years old in the summer league, Thompson steps in as a leader and teacher for ones growing up in the swim lanes. 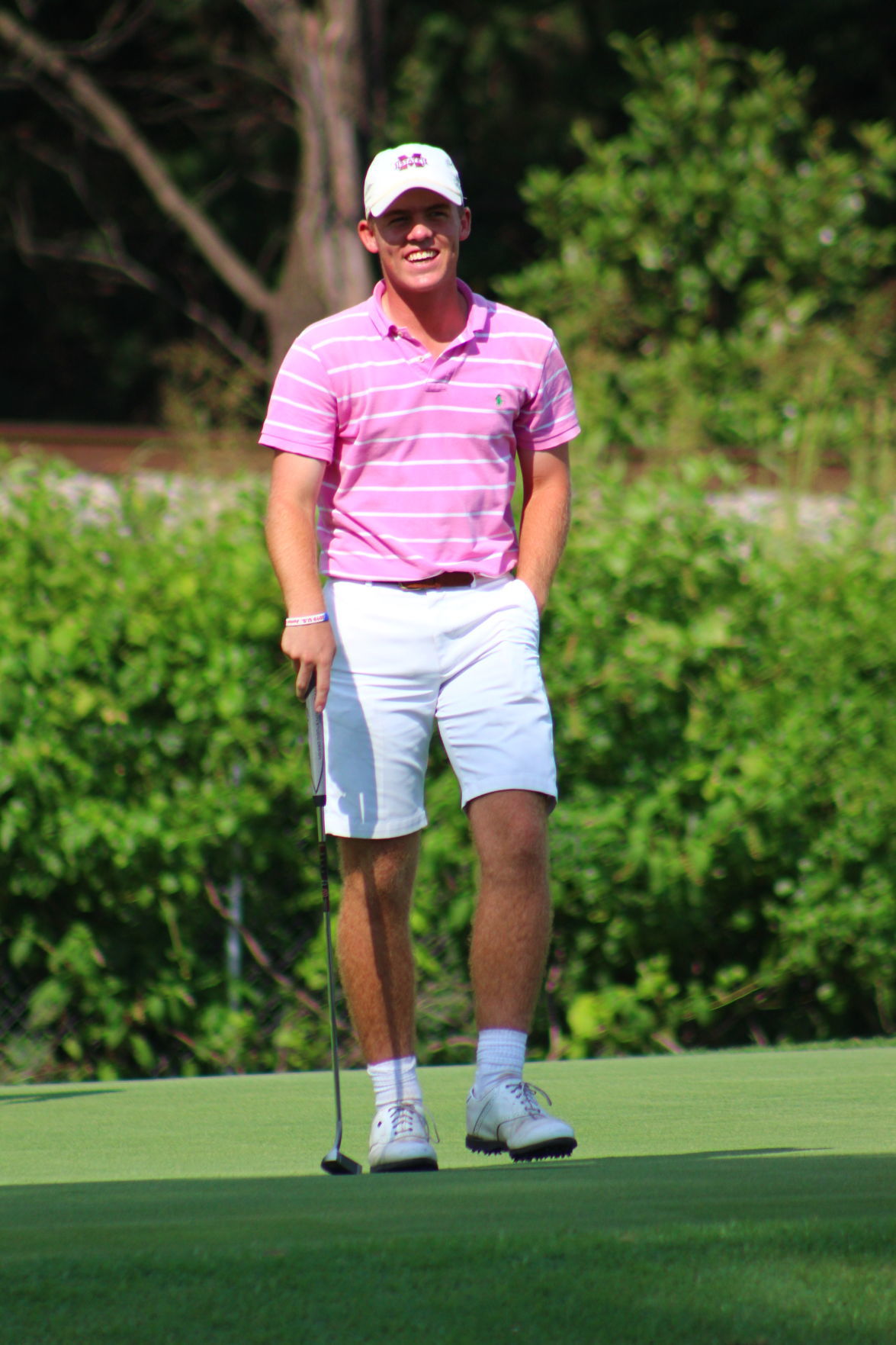 Mary Grace Thompson was a strong swimmer for the Marshall County swim team, but she is more than that for the Orange Waves. With swimmers as young as 4-5 years old in the summer league, Thompson steps in as a leader and teacher for ones growing up in the swim lanes.

The phasing has begun for Kentucky, but summer sports still remain in limbo for local high school athletes. Governor Beshear announced last week the plan for reintroducing social gathering, but the outlook is still unclear with regards to high school sports.

The Orange Waves swim team is not anticipating a summer season. Their home pool, the Calvert City Country Club, is still unclear as to whether they will open this season. Many pools across the area are remaining closed for the summer.

Golf courses across the area are allowing golfers to play with restrictions. However, golf as a high school sport is governed by Kentucky High School Athletics (KHSAA) and is bound by their guidelines and restrictions.

The first of high school sports in a school year, golf traditionally begins in July. For the 2020 season, high school golf was scheduled to begin team practice on July 15 with the first contest date set on July 31.

KHSAA issued an information release on April 29 that addressed how Kentucky high schools will move forward this summer. “Facilities on school-owned property including competition and practice facilities, weight rooms and similar, as well as those facilities managed or in any way owned by the school or school system, shall remain closed for use related to sports or sport-activities in any manner through at least May 31.”

The KHSAA went on to add “These steps may sunset earlier if allowed by the governor’s orders related to the phase-in steps of resuming activity.”

This also includes “school facilities, uniforms, nicknames, transportation or equipment.” They “may not be used in any KHSAA-sanctioned sport or sport-activity.”

Summer also kicks off the practice season for cross-country and football, both governed by KHSAA.

Cross-country runners begin training at the beginning of summer break, following the state track and field meet. At this time, runners are restricted by KHSAA from in-person coaching and social gathering, still allowing the opportunity to maintain their training individually.

Student athletes could perhaps be moving from one dead period right into another dead period before sports resume. The spring athletes have been confined by the COVID19 dead period that could potentially lead into the regularly observed KHSAA summer dead period.

Also in the April 29 information release by KHSAA, the board stated “In order to consider the resumption of on-campus activities or change the restrictions on participants or coaches as the Commissioner and Board of Control discuss the periods beyond May 31, the following factors will be considered: the status of the Governor’s statement on the record that no athletics be able to be held until at least July (April 29, 2020 briefing); the status of the Governor’s statement on the record about competitive athletics (April 28) not being included until AT LEAST the conclusion of Phase 1; and the status of the Governor’s recommendation for the closing of all school-owned property to schools and all activities through June 30, 2020, is not revised or rescinded.”

They added that resumption would include the ability for all facilities to adhere to state, federal, and CDC guidelines.

Having been restricted from spring training, the MCHS football team would be looking forward to gathering in July with their new coach for official practice. The Marshals’ season opener is currently scheduled for August 21, hosting Ballard Memorial. Marshall County enjoyed a 37-6 win over the Ballard Bombers to kick off last season.

School districts are beginning the process of looking at three proposed options for fall in-person classes. As of yet, KHSAA has not posted any guidelines for fall sports. This leaves these sports struggling with moving ahead with any plans for summer training.