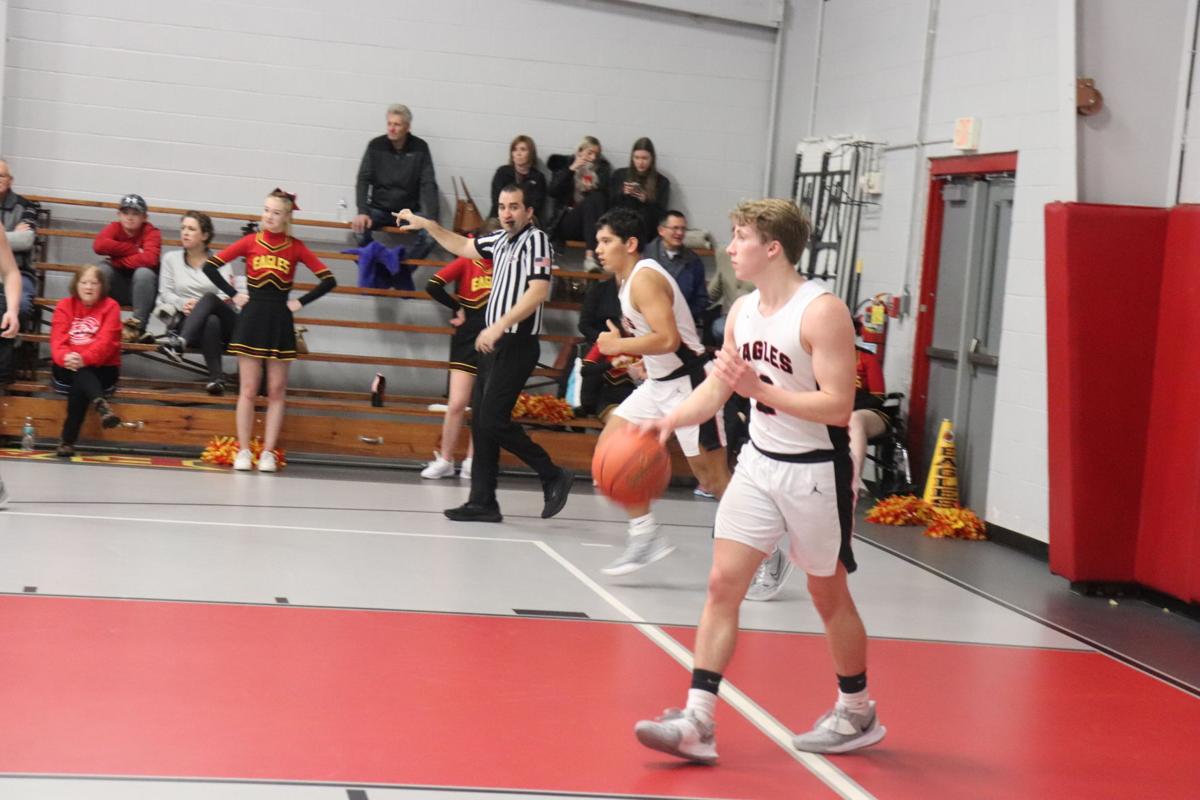 Andrew Dunning and Isaac Hovekamp bring the ball up the court. 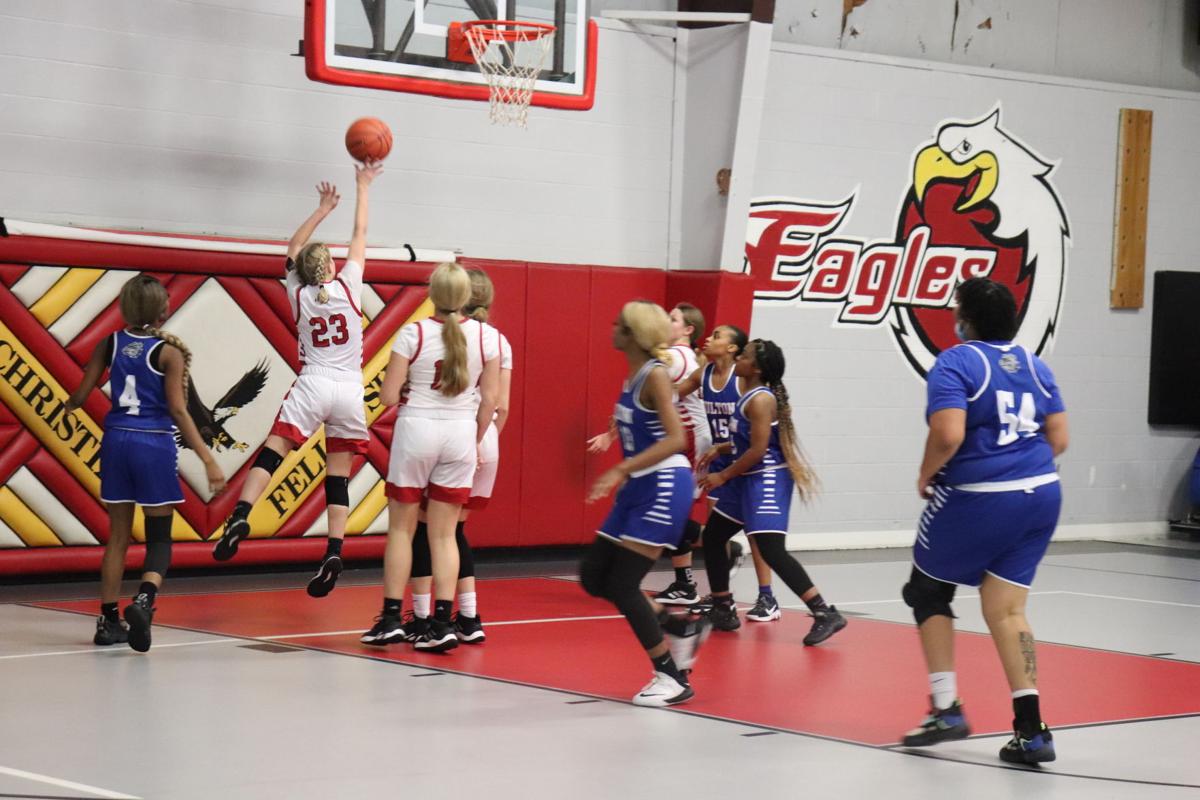 Andrew Dunning and Isaac Hovekamp bring the ball up the court.

It was another show-stopping night for sophomore guard Gracie Howard and junior forward Lillian Burnett.

Howard led all scorers with 22 points while hauling in five rebounds and Burnett notched another double-double, totalling 20 points with 10 rebounds.

Junior guards Jayden Jackson and Renee Shields also got in on the scoring fun, pouring in 12 and 10 points respectively.

Eagles take down Fulton City, fall in All ‘A’ first round

On Tuesday night, the CFS Eagles glided to a dominant win over Fulton City, defeating the Bulldogs in convincing fashion, 63-32.

Junior guard Andrew Dunning and senior guard Luke Grigg led the way for the Eagles, each scoring a game-high 20 points.

In addition to their 20-point performances, Dunning and Grigg each recorded double-doubles in the win as Dunning pulled down 12 boards while Grigg hauled in 10.

On Saturday, the Eagles hosted the Community Chritian Academy Warriors in the first round of the All “A” Classic.

Despite a 22 point, five rebound night from senior forward Isaac Hovekamp, the Eagles fell to the Warriors, 70-58.

Eighth grade guard Elijah Grigg added 14 points for the Eagles in the loss while Dunning recorded his second double-double of the week, scoring 13 points and pulling down 11 boards.