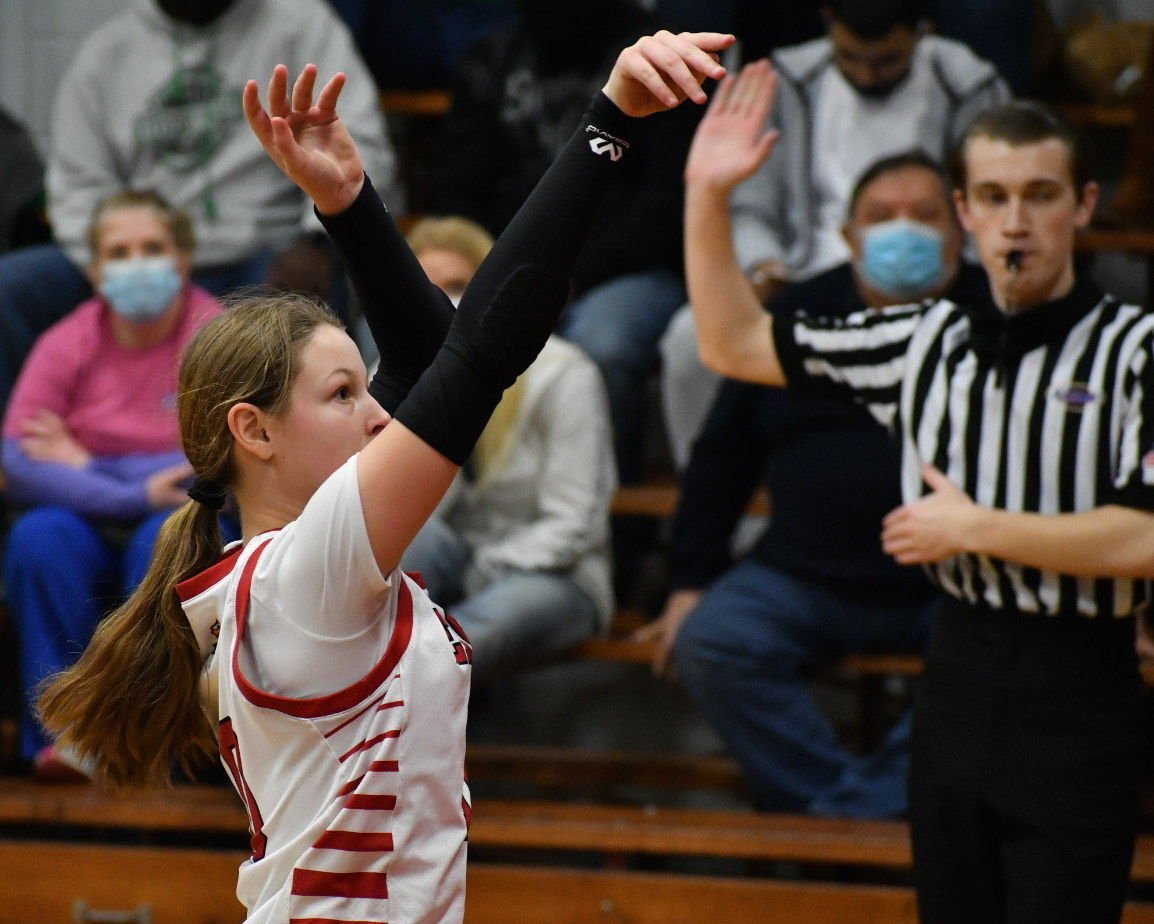 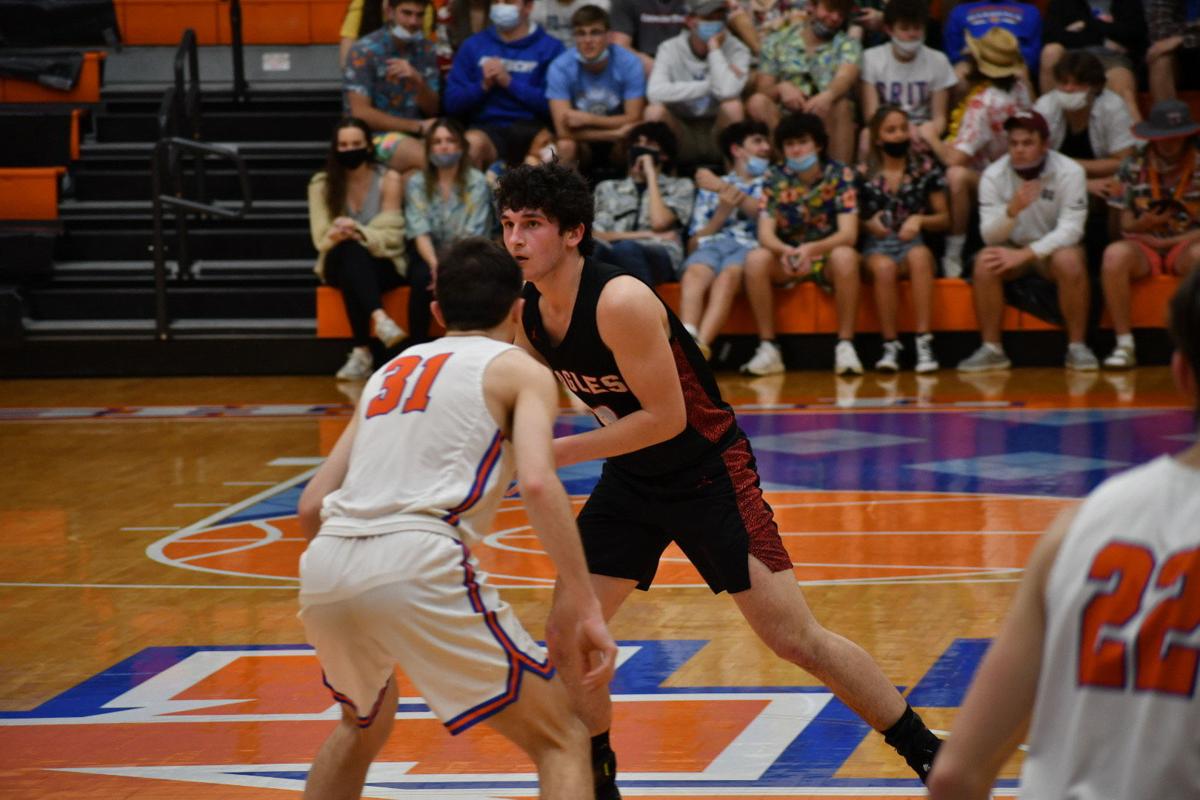 For Christian Fellowship’s Lady Eagles, the 2020-21 season showed growth and a glimpse of a bright future. Under the guidance of head coach Trevor Jackson, the young team finished with a record of 13-12.

With young superstars such as Gracie Howard, Lillian Burnett, and Jayden Jackson leading the way, CFS will become a problem for opponents in the coming years. This year alone, Howard, a freshman, recorded her 1,000 high school career point, while Burnett, a sophomore, set the school’s single-game point record with a 36-point outing.

Howard, who recorded her 1,000th career point in January, finished the season by leading her team with 555 points, recording 22.2 per game. The freshman standout led her team in points all season. She made 196 field goals, recording 7.8 per game with 39 3-pointers made. She also finished ninth in the state in scoring.

Burnett ended the season as second on the team in total points (384), recording 16.0 per game. Along with her high numbers this season, she led her team with 249 rebounds and was 32nd in the state for rebounds (10.4 rpg). As her skill set and knowledge of the game continue to grow, her height and natural ability to play the game will only assist Christian Fellowship’s program excelling.

Coach Jackson’s own daughter left a mark this season as the star point guard. A sophomore, Jackson finished the season with 178 points and played a vital role in the Lady Eagles’ energy on the court. Her guidance and control led her to have 54 successful free throws. She also tallied up 130 rebounds on the season.

What the Lady Eagles have is something extraordinary — a young team with such passion, unselfishness, and chemistry. After a season like this, it’s inevitable that Christian Fellowship’s girls basketball program is only going up from here.

2020-21 CFS Eagles BasketballWith only one senior leaving the nest, Christian Fellowship’s Eagles are expected to fly high next season. For head coach Tyler Ryan, his team went above and beyond this year and finished their best record since joining the KHSAA at 19-9. During the 2020-21 season, the CFS bunch not only showed promise, they showed how scrappy of a team they can be.

Senior Andrew Allen, who recorded his 1,000th high career point this season kept his team in control on the court. His energy and passion for the game was undeniable, leading his teammates to follow his direction — which often ended in a victory. Allen led his team in points (469) this season, recording 165 field goals with 36 3-pointers made.

With such promise, the young Eagles will need to find someone to fill Allen’s shoes next season. It shouldn’t be too hard with Dunning, Grigg, and Hovekamp returning as a junior and two seniors. Coach Ryan and his band of Eagles have a bright future ahead of them and with this roster, the scrappy team is only getting started.