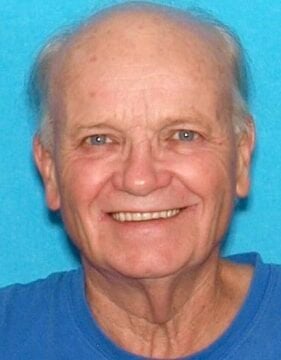 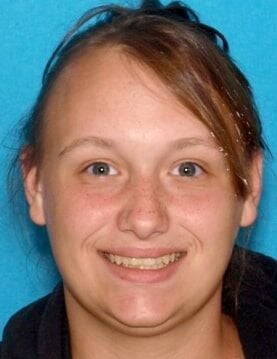 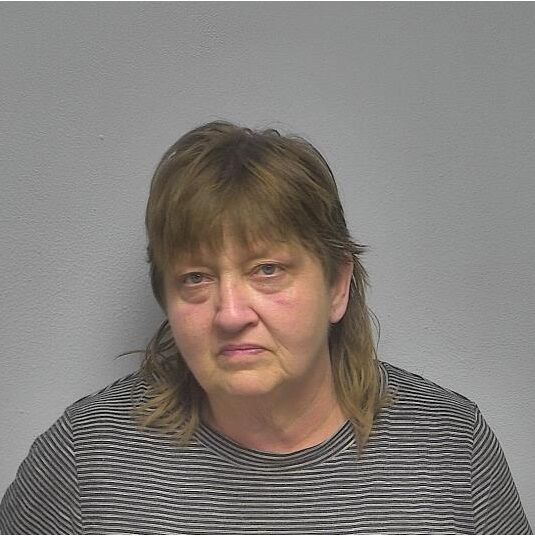 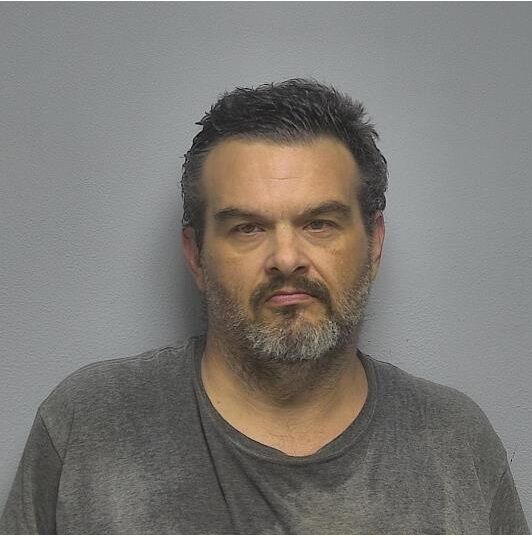 PADUCAH – Four people were arrested after a traffic stop led to a search warrant at a southside Paducah motel.

Paducah Police Officer Alex Liebenrood stopped a vehicle at Lieberman and Bridge streets after he saw the passenger was not wearing a seat belt. During the stop, Liebenrood became suspicious and requested one of the department’s K9s conduct an open air search around the vehicle.

Officer A.J. Parrish and K9 Don responded, upon which Don was alerted to the presence of illegal narcotics. A search of the vehicle yielded a gram of methamphetamine and a glass smoking pipe with residue. The passenger, Sarah Holt, 25, of Paducah, claimed ownership of the drugs and pipe and said she had hidden them when the vehicle was stopped by Liebenrood.

While the occupants were out of the vehicle, officers saw the driver, Terry Mathis, remove pills from his pocket and try to step on them. Mathis, 66, of Calvert City, admitted they were Lortabs and did not have a prescription.

During his investigation, Liebenrood learned that the methamphetamine in Holt’s possession had been purchased at a motel on Bridge Street. Drug officers were contacted and a search warrant was obtained for the room.

A search was conducted and officers located nearly two ounces of methamphetamine, numerous items of drug paraphernalia and a .25-caliber handgun. Two occupants of the room, Sheila Thacker, 61, of Paducah, and Evan Evans, 51, of Benton, were arrested.

The four were taken to the McCracken County Regional Jail.