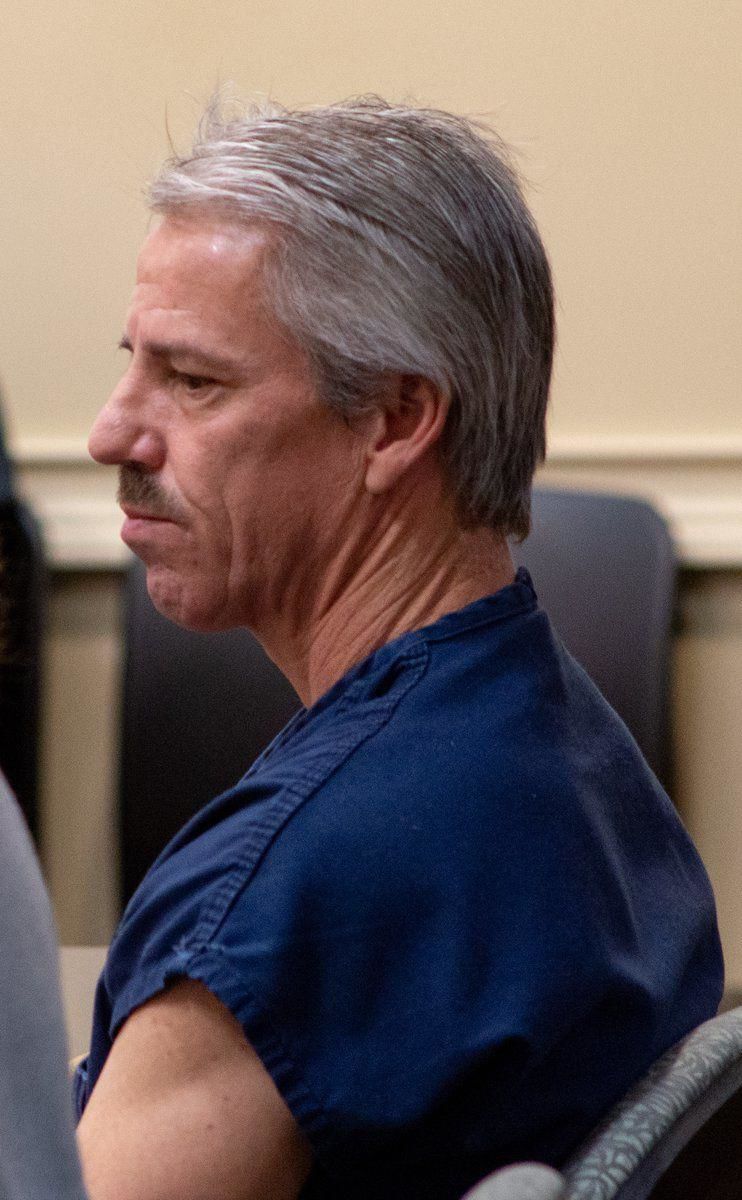 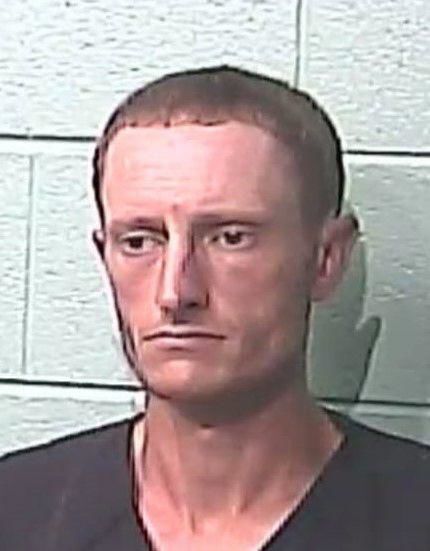 A man accused of killing another in 2018 will have a trial by jury next month.

Marshall County Commonwealth’s Attorney Dennis Foust said that the trial of Jonathan “Danny” Williams is scheduled to begin Nov. 18, and is expected to last three days.

Another reason was to resolve two other cases against Williams, including one out of Marshall County for First-Degree Burglary and Second-Degree Fleeing and Evading Police (on foot). He was indicted on those charges in September 2018.

Foust refrained from commenting on the circumstances that lead to Williams’ murder charge before the trial.

Foust noted on Friday that the court docket does not reflect his arraignment yet.