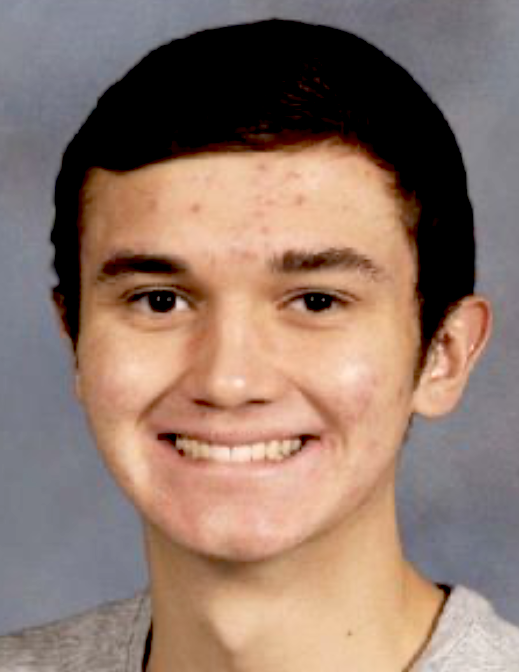 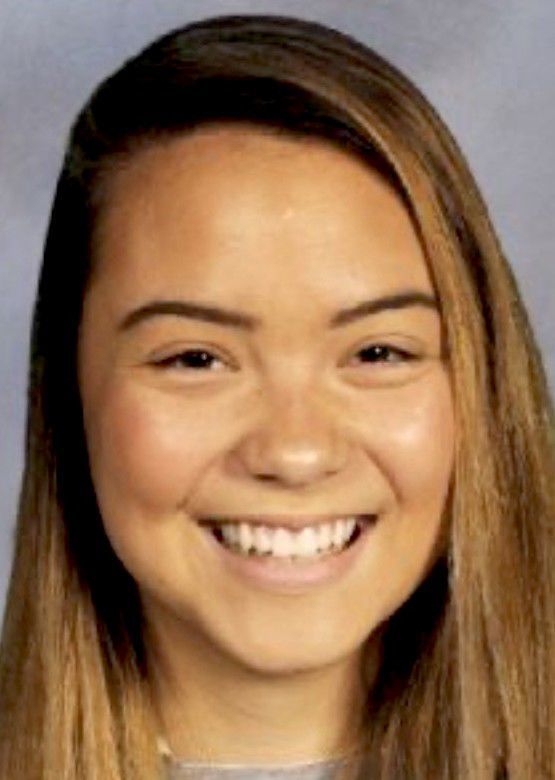 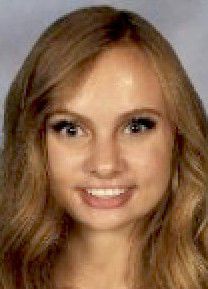 Three Marshall County High School juniors have been accepted to this year’s Governor’s School for the Arts, an academic honor for those interested in further studying artistic areas in college or considering them as potential career fields.

Kaden Driver, Mia Jaco and Karly Jones have all been accepted to the program. They are three of 13 students from the Jackson Purchase region to be accepted to the school.

The Governor’s School for the Arts expects to be able to host this year’s program despite current concerns with COVID-19. It is tentatively scheduled for June 28-July 18, and will soon announce information about the host site.

“Once I got to high school, I saw the opportunity to go to the Governor’s School for the arts and all of the scholarships that came with it,” he said. “That’s what really intrigued me.”

Driver said he was really excited for the experience that taking part in a Governor’s School provides.

“I enjoy being able to make something and making it (three-dimensional) — it’s way different from (two-dimensional).”

Driver said he plans to attend college and is considering a career in an artistic field.

Driver is the son of Chrissy and Kevin Driver of Benton.

“Since I was 5, I played the piano, and at age 8, I went to bluegrass guitar music,” she said. “Then, at age 14, I went to classical, and I’ve been studying with Brent Webster at Murray State.

“He mentioned (the Governor’s School) one night at a lesson, and I immediately became interested.”

Jaco said she is thinking about being a heart surgeon, but would like to keep music close to her.

“I really like the way that (the guitar) makes me feel connected to people like Karly Jones and Kaden Driver,” she said. “It’s really led me to meet new people and a new community.”

Jaco said she applied to the Governor’s School for Entrepreneurs because she has an interest in business ideas.

“(For the application,) I had to make a video of what kind of business ideas I would like to prepare,” she said. “I work at Cracker Barrel (in Calvert City) — I’m a server — and I’ve seen problems with the servers not knowing how much they make in a week, so I told GSE that I would like to make an app to track the tips.”

Jaco said she thinks she will attend the Governor’s School for the Arts. She is the daughter of Vi and Paul Jaco of Benton.

“My eighth-grade year, I did my first musical,” she said. “I just love it. I love the idea of getting to tell a story that’s not my own. I love stepping into another person’s shoes, and I just love the aspect of singing and dancing and acting all together.

“My freshman year, I did the school production of ‘Chicago,’ and I got to play Roxie. That was the favorite show that I’ve ever done.”

Jones said that musical theater is something that she is thinking about as a career.

“I don’t see that changing, but who knows?” she said.

Jones said that taking part in the Governor’s School for the Arts will help her meet people who also want to study musical theater as well as people who can help her achieve that goal.

She said she was accepted to the Governor’s Scholar Program by writing about her community service and her extracurricular activities on her application.

“They were two very different applications,” she said.

Jones is the daughter of Jo Beth and Ricky Jones of Benton.