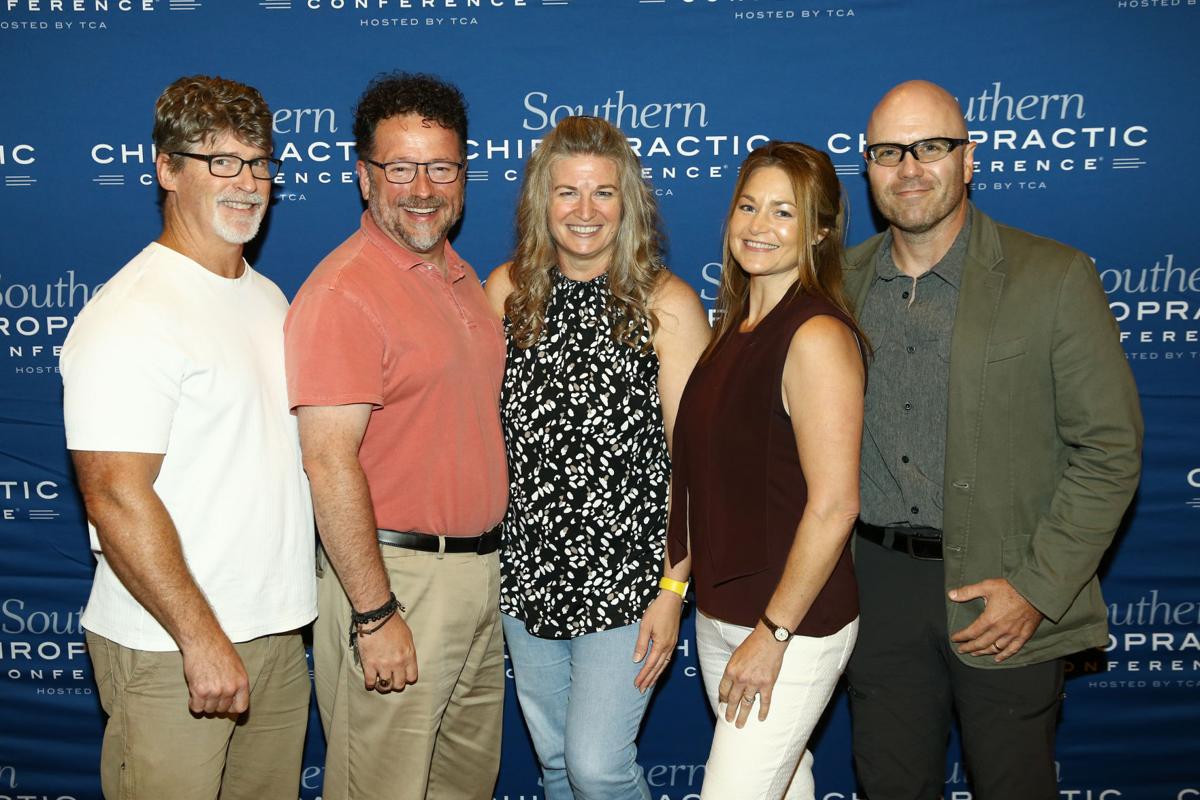 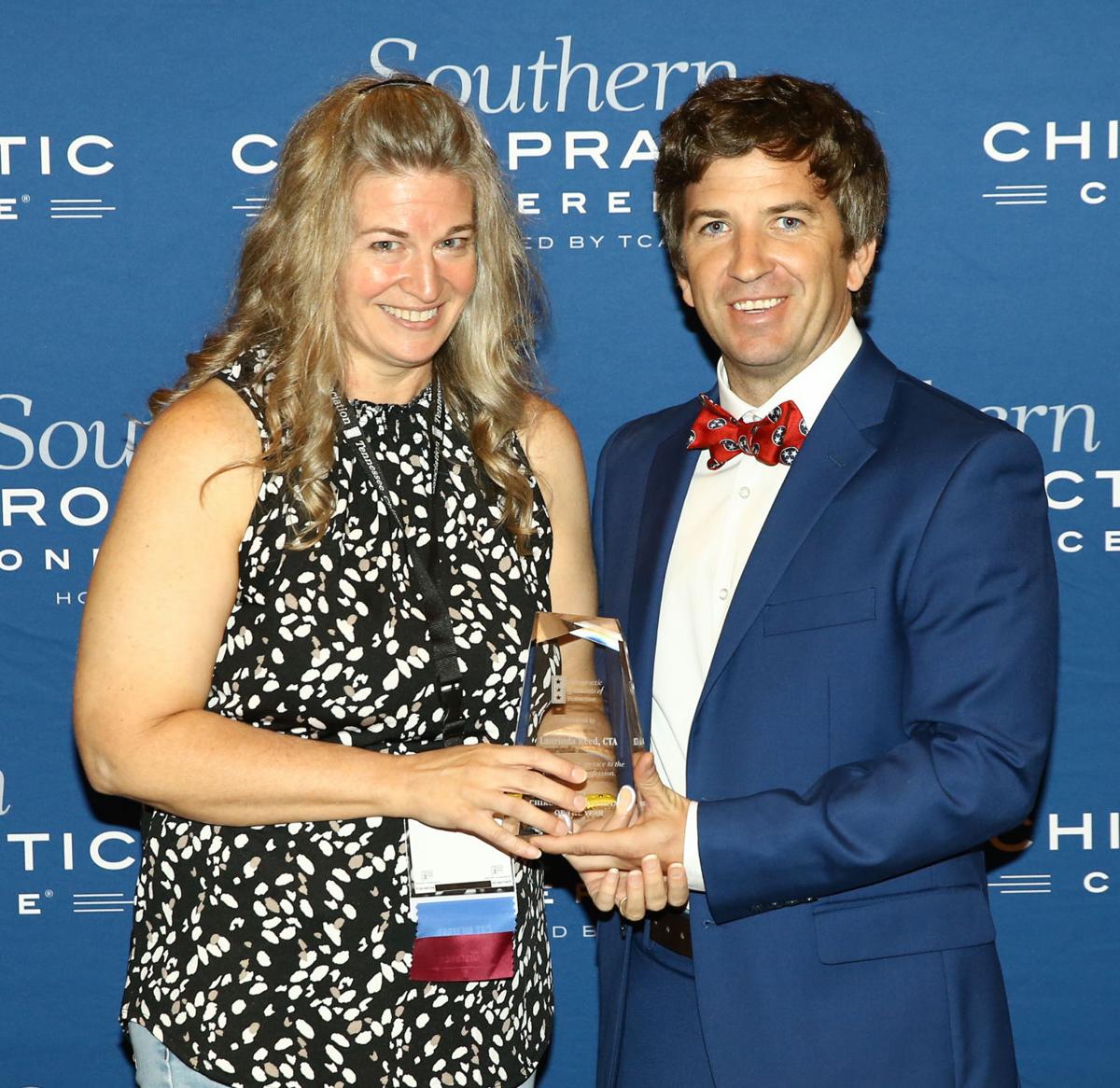 “Laurinda is a dedicated CAT member who has demonstrated a strong commitment to her profession, her association, and her community,” Tiffany Stevens, executive director of the TCA, said. “She has built a strong reputation among patients and colleagues for going above and beyond, and we are proud to honor her with this award from her peers.”

In 2013, Reed was hired at Durham Chiropractic for a part-time billing position, then quickly began investing countless hours in increasing her expertise to support areas of critical need in her practice, and has developed training scripts, HIPAA manuals, intake forms, and even EHR macros to meet the needs of her practice.

A graduate of Marshall County High School, Reed joined as a CAT member in 2014 to get more involved in her profession. Even when her career-mindedness landed her the role of office manager, she pursued clinical training and has been licensed as a Chiropractic Therapy Assistant (CTA) since 2019.

Her employer, Dr. Joel Durham said, “[Being office manager] did not slow Laurinda’s passion to do more. She quickly requested to enroll in the CTA program and studied at lunch and after hours to advance her knowledge to know and be more. She has developed to the point that there are CTAs and chiropractors who have been around twice as long, calling to pick her brain.”

A few years ago, her husband, the Rev. Joey Reed, accepted a job opportunity in Kentucky at Mayfield First United Methodist Church, an hour and 45 minutes away. Laurinda now commutes, driving 90 miles, three days a week, to do what she loves.

Remarking about her dedication to her work, she said, “Dr. Durham is well-respected and has built a practice to be proud of, and I am certainly proud to be a part of it.”

“Laurinda has shown she is an irreplaceable leader,” said Dr. Durham. “Everyone needs a Laurinda Reed on their team!”

Reed was presented the award for excellence in her field by TCA President Dr. Brock Martin at the Southern Chiropractic Conference, hosted by TCA in Murfreesboro, Tennessee on Aug. 21.