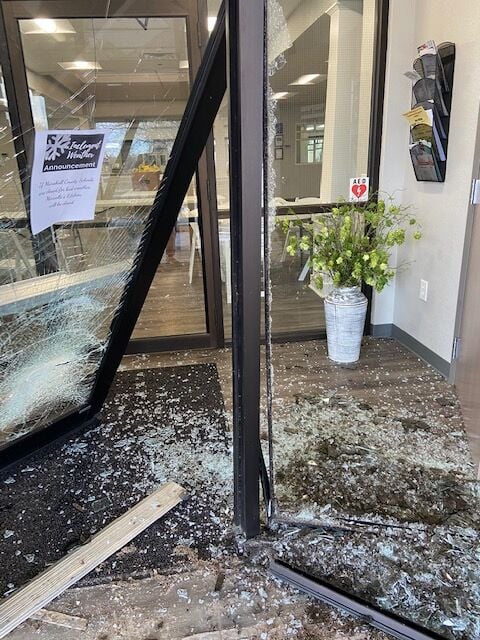 Pictured is damage to the front entrance of Marcella's Kitchen. 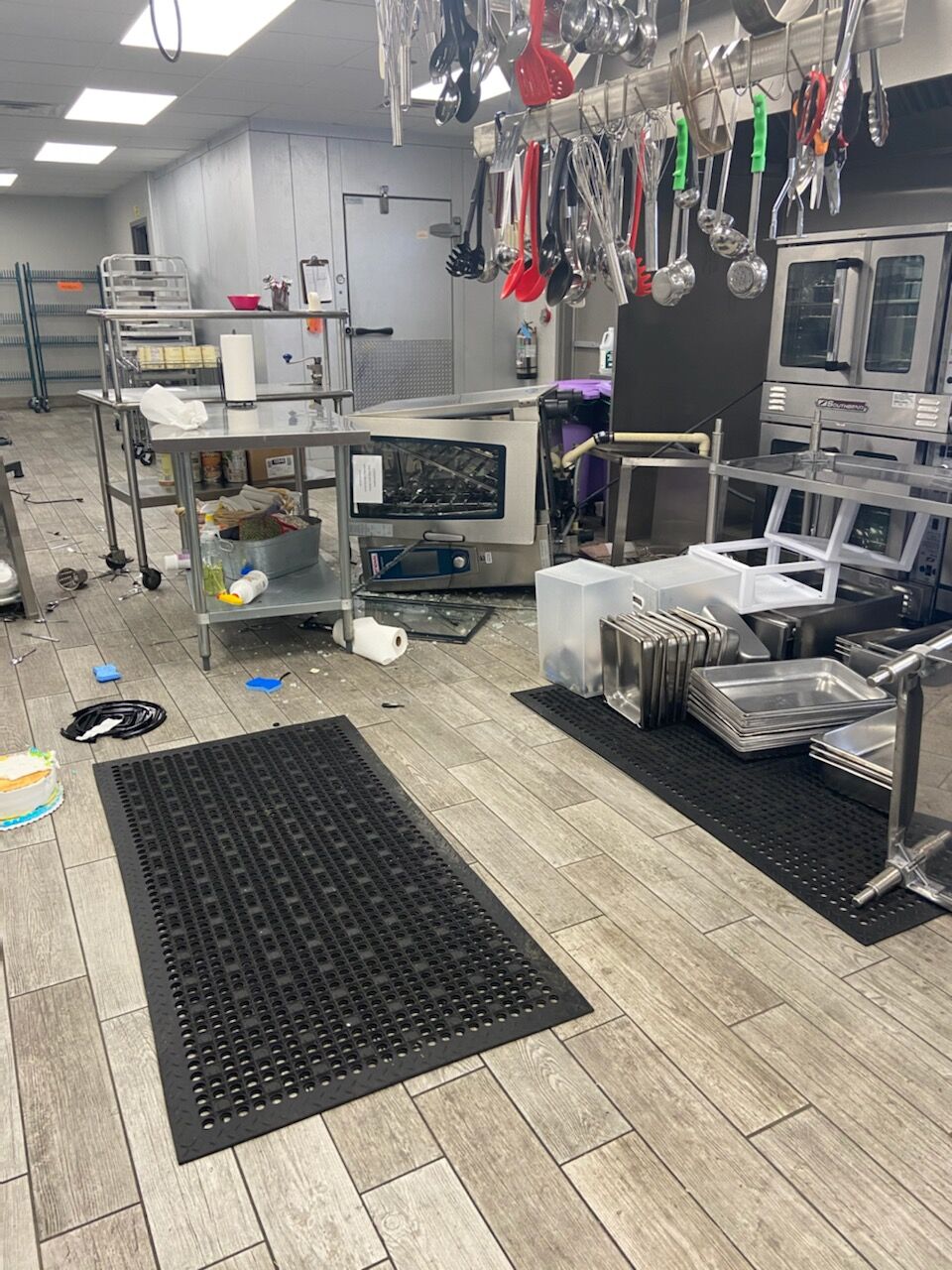 Pictured is the damage done to the kitchen area. 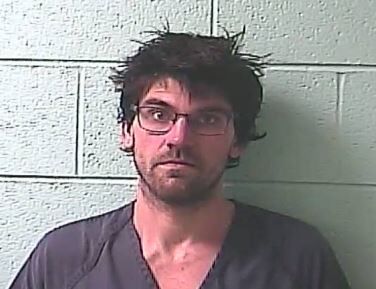 Pictured is damage to the front entrance of Marcella's Kitchen.

Pictured is the damage done to the kitchen area.

A Benton man was arrested Sunday in connection with an incident at Marcella’s Kitchen Saturday when the facility’s sign and front entrance were destroyed and its kitchen area ransacked.

William H. Collins was arrested and charged with two counts of First Degree Criminal Mischief; two counts of Attempted Theft of a Motor Vehicle over $10,000; and Third Degree Burglary stemming from two occurrences over the weekend.

According to the Benton Police Department, Collins was taken to the Benton Community Building’s warming center Saturday around 5:50 a.m. At 7:30 a.m., he allegedly began damaging the inside of the center and was arrested on the first criminal mischief charge.

City officials are still assessing damage to determine if the building can remain open or will need to be shut down temporarily for initial repairs.

At 1 p.m. that day, BPD officers responded to Marcella’s Kitchen for a burglary but no one was located at the scene. They determined someone drove a vehicle into the front doors and then caused damage to the inside and kitchen areas.

At 1:45 p.m., officers responded to Select Auto Sales regarding an attempted vehicle theft. Subsequently, Collins was located at Collier Funeral Home attempting to steal a car from that location where he was arrested.

Marcella Perkins told the Tribune-Courier Monday that nothing appeared to have been stolen. An oven, microwave and mixer were destroyed and a meat slicer was damaged, but they hope to get parts to fix it. She said the kitchen was ransacked. Silverware, pots and pan were scattered and tables used to prepare food were turned over.

Since the incident, the kitchen has been completely cleaned. Open containers of cooking oils, seasonings, liquid butter and vinegar were thrown away just in case the intruder had tainted them.

On Monday, volunteers were preparing to put together sandwiches, salads, chips and a dessert for 216 homebound and 40 similar meals for the Marshall County Exceptional Center for delivery.

Perkins said they have been blessed by volunteers who have a heart for the work they do. She also said, “The Benton City Police did an amazing job.“