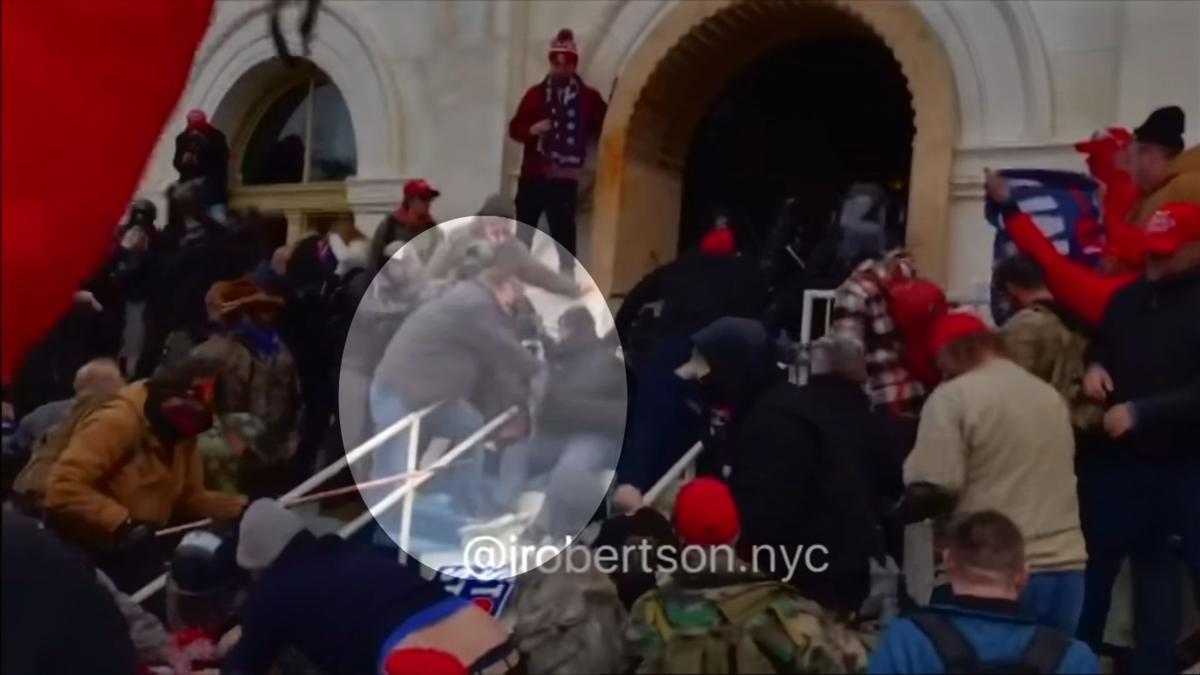 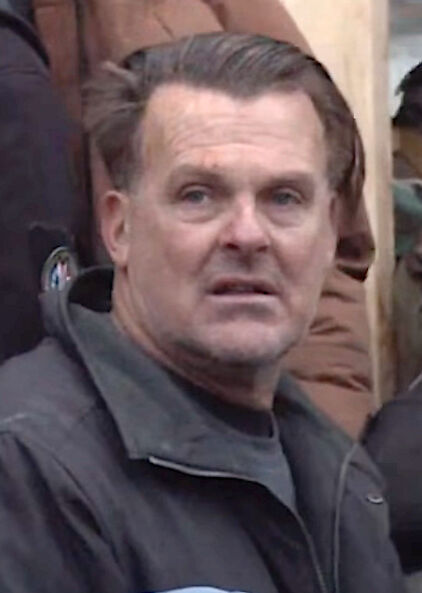 PADUCAH-- A local man charged in connection to the capitol riots appeared in federal court Thursday morning and he will be back there again Friday afternoon.

The United States District Court charged Clayton Ray Mullins of Benton in connection to the insurrection by Trump-extremists on Capitol Hill on Jan. 6. Mullins is reportedly a Graves County native.

He was transported to Paducah's Federal Courthouse and back to the McCracken County Jail in an unmarked silver truck with tinted windows.

Magistrate Judge Lanny King read him his rights, went over the charges, and set his Friday detention hearing.

The judge decided all sides will meet again Friday afternoon at 2:30 in federal court.

They will meet then and decide the next steps on both the identity and preliminary hearings. The identity hearing is the defendant's opportunity to challenge the court on whether the person named in the arrest warrant is him.

In court documents from the United State District Office, Mullins was identified as this man pulling the leg of an officer on the day of the riots on capitol hill, dragging him down the steps.

As a result, that officer was injured and taken to the hospital for cuts to his head.

David Bundrick at Edwards and Kautz in Paducah is representing Mullins. Efforts to reach Bundrick for comment were unsuccessful.

The prosecutor did ask for extra time for setting the preliminary and identity hearing. There are 14 days to do so.

If the judge decides to release Mullins on bond, there will be 21 days to set a preliminary date.