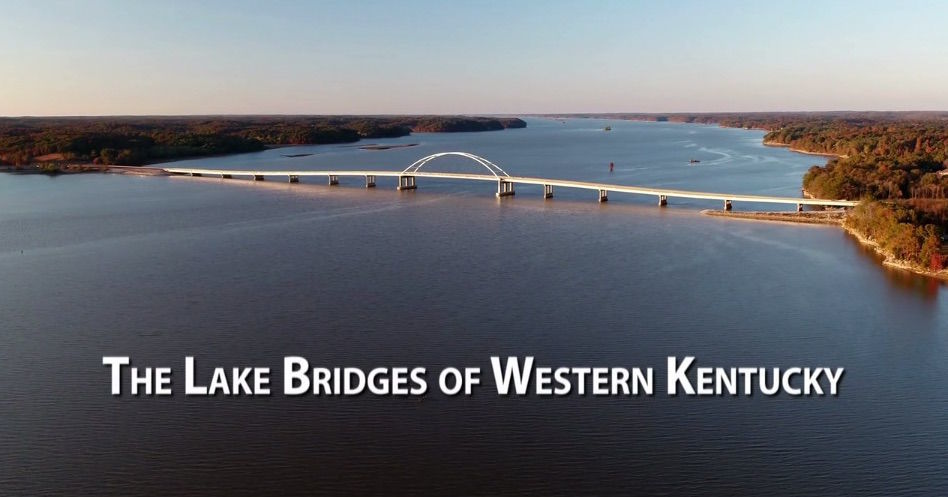 A documentary on the construction of the arch bridges over Kentucky Lake and Lake Barkley premiered Sunday on Kentucky Educational Television. 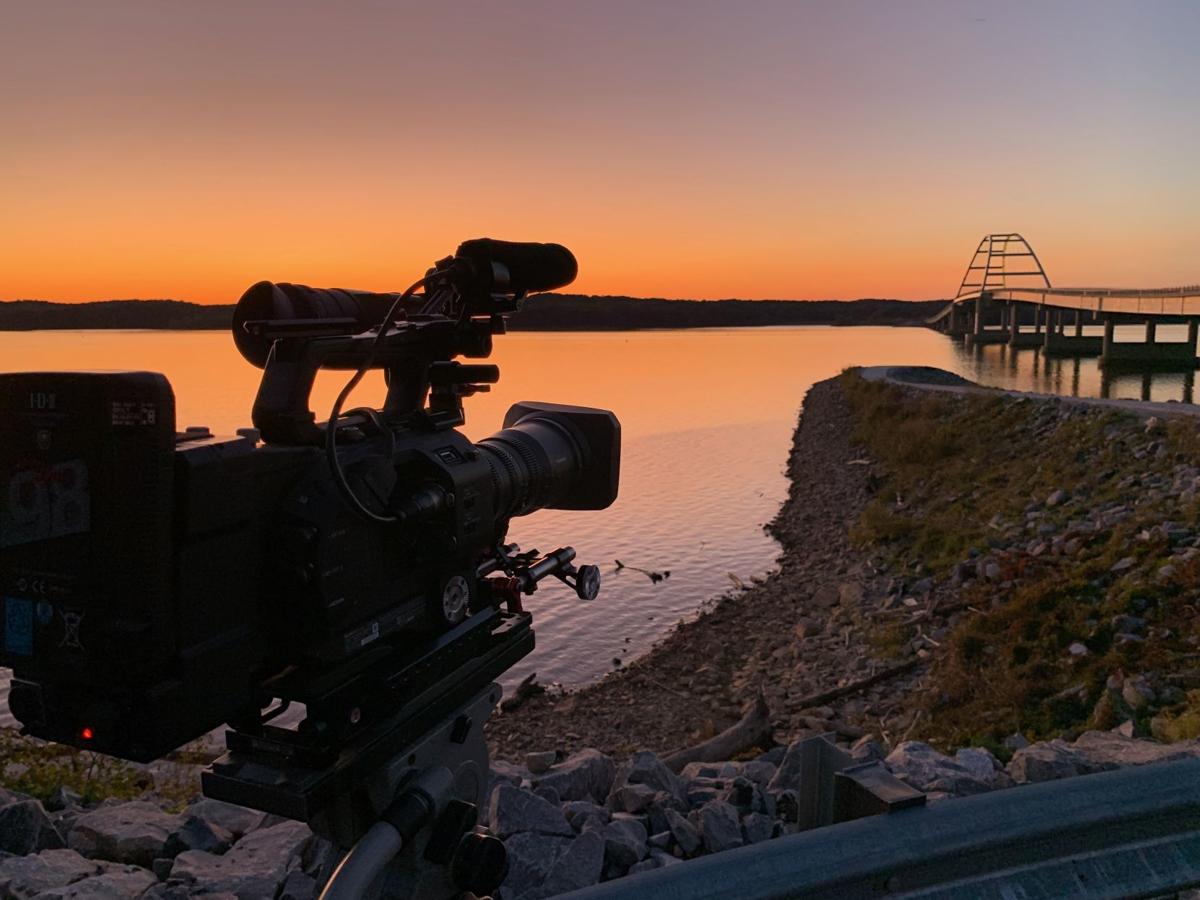 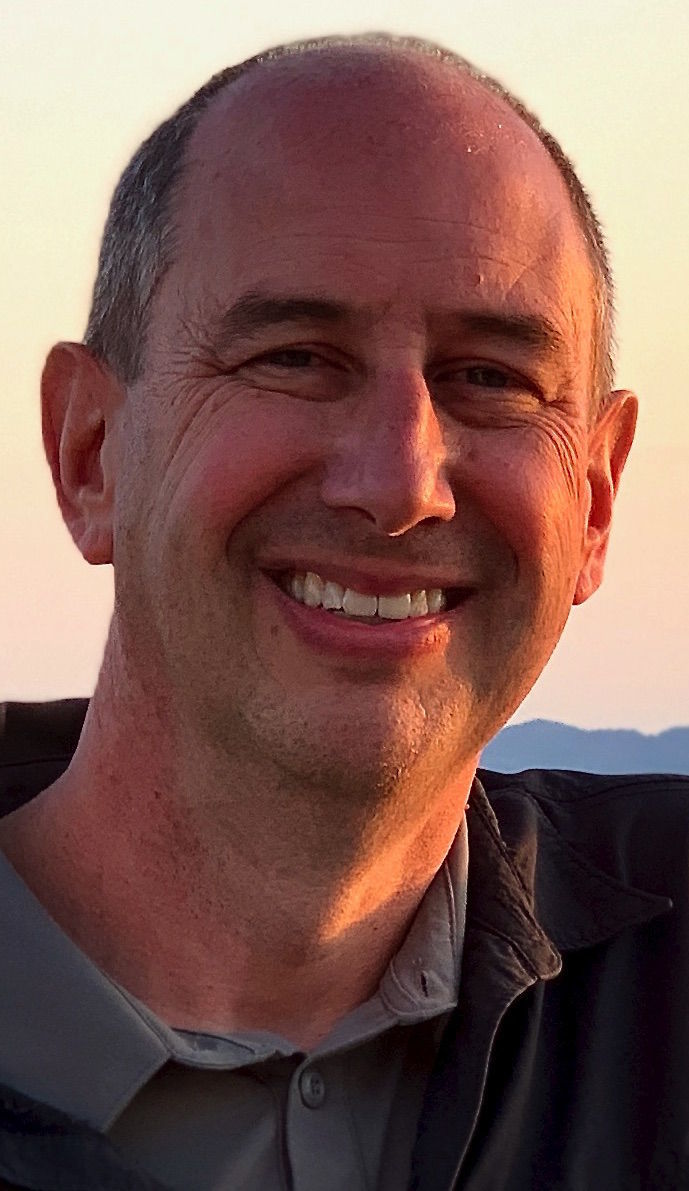 A documentary on the construction of the arch bridges over Kentucky Lake and Lake Barkley premiered Sunday on Kentucky Educational Television.

Mark Crowner concedes he was reluctant when he was approached three years ago about producing a documentary on the construction of two basket-handle arch bridges over Kentucky Lake and Lake Barkley.

However, the Emmy-award winning filmmaker from Louisville had worked with the engineering firm, Michael Baker International, on a previous bridge-related documentary, so he agreed.

The 30-minute documentary looks back at the start of the project in 2007 with public meetings allowing residents to help pick the bridges’ design, and chronicles the challenges of simultaneously replacing two 1930s-era bridges spanning Kentucky Lake on the Tennessee River and Lake Barkley on the Cumberland River.

“At first, I was a little skeptical,” Crowner told the Tribune-Courier. “A lot of people like to watch engineering stuff, but how do you make a half-hour show out of that? Is that something a general public television audience would be interested in?

“I had heard about the incident with the Eggners Ferry Bridge being hit by the cargo ship (the Delta Mariner on Jan. 26, 2012), that was in the back of my mind, so I thought, ‘Yeah, that might be interesting.’ ”

The Lakes Bridges documentary is the fourth one Crowner has produced for KET. The channel has scheduled airings over about a two-week period of its various video platforms. Information can be found at ket.org.

“I’m always look for something that, even if you’re just flipping through (the channels), will kind of peak your interest and make you want to find out more about the story,” he said.

The Kentucky Transportation Cabinet definitely wanted to recognize not only the construction workers that put their heart and soul into the project, but also the people that got to help plan it, and the history of Land Between the Lakes, Crowner said.

“A lot of big infrastructure projects had kind of been imposed on that region in the past, with the impounding of the rivers to create the lakes, and then the National Recreation Area still being an open wound for a lot of folks that felt they were not involved in the process,” he said.

“A lot of them enjoy the end result but they still kind of feel like that was not the way to go about those kind of development projects. The KYTC really did offer an opportunity for people to get involved in what these bridges would look like, and with the walking path and walking trail it just seemed like everybody really embraced it.”

The new bridges provide a vital link in the U.S. 68/Ky. 80 corridor across southern Kentucky.

“When we started the basket-handle arch bridges, at that time there weren’t more than maybe a dozen in the world,” KYTC spokesman Keith Todd said. “And, I think most of them were in China actually. Since then there have been several of them built including our two.”

Each bridge has a multi-use trail for hike and bike traffic with a nine-mile-long trail connecting them from the Land Between the Lakes. When construction of a final, four-lane section of U.S. 68 is completed in central Trigg County, the trail will extend eastward to Cadiz.

“I have said from the beginning I think those trails and those trails that cross the bridges, the multi-use trails, will at some point become a tourist attraction on their own,” Todd said.

“We have a lot of people that drive out there to the bridges and walk across. It’s a pretty spectacular hike.”

Back to School: Marion & Carbondale