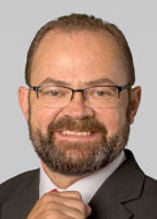 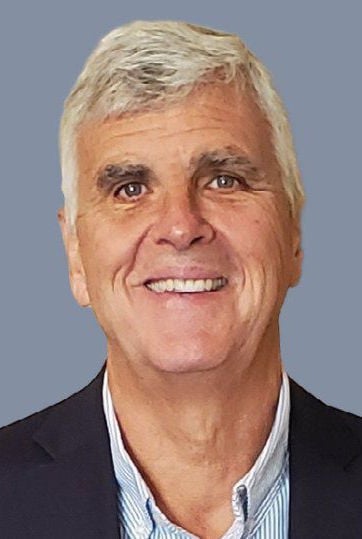 Last week, Johnson filed to seek the jailer’s position that is currently held by Roger Ford. Johnson, a police officer and deputy sheriff for the past 20 years, said resilience and flexibility are needed to make the Marshall County Jail successful once more.

“It must emanate resilience and flexibility; resilience to have commitment to be productive for the community, jail employees, and inmates, along with the flexibility to grow as a functional part of the Criminal Justice System, and more particularly, the correctional side of that system,” Johnson said in a statement.

Among his qualifications, Johnson listed handling daily calls in the field on patrol and most recently serving as a first-line supervisor for a 42-person agency. He was named Supervisor of the Year in 2020.

He also noted recidivism as an issue in the criminal justice system and needed to focus on bettering the offender.

“In my heart and soul, I have always believed that there is more that can — and should — be done to rehabilitate offenders,” Johnson said. “In this, I have been led to follow a path that more directly impacts lives and provides the means for long-term goals to be met. This is the main inspiration for me to set my police badge aside and run a campaign for the Marshall County Jailer.”

According to worldpopulationreview.com, the 2021 recidivism rate for Kentucky is 46.40%, which Johnson said is nearly half of Kentucky’s current inmates will re-offend within two years of being released from incarceration.

He added he wanted to involve local churches, rehabilitation centers and halfway houses in those efforts.

Stating the uncertainty of the state’s retirement system at the time as a reason for his retirement, Ford returned to his post after the start of 2019.

Ford was not available at press time for comment on his plans for re-election.

Also, County Clerk Tim York announced that he will be retiring at the end of 2022 and will not seek re-election. He has held the position of county clerk since being elected in 2010.

York, a certified public accountant, served as Marshall County Treasurer for 14 years prior to being elected clerk.

“Serving the people of Marshall County as County Clerk has been a great honor and the pinnacle of my career,” he said. “I am so grateful for the faith the voters of Marshall County placed in me and I hope that I have been worthy of that faith.”

York indicated that Crissy Greer, Chief Deputy Clerk, would be a candidate for the office. “Crissy Greer has 20 years of experience in the Marshall County Clerk’s Office. She will make an excellent Clerk and I am absolutely supporting her election,” he said.