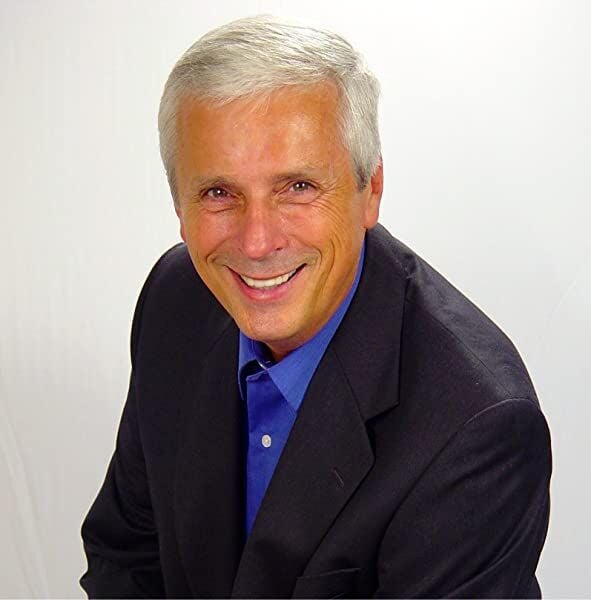 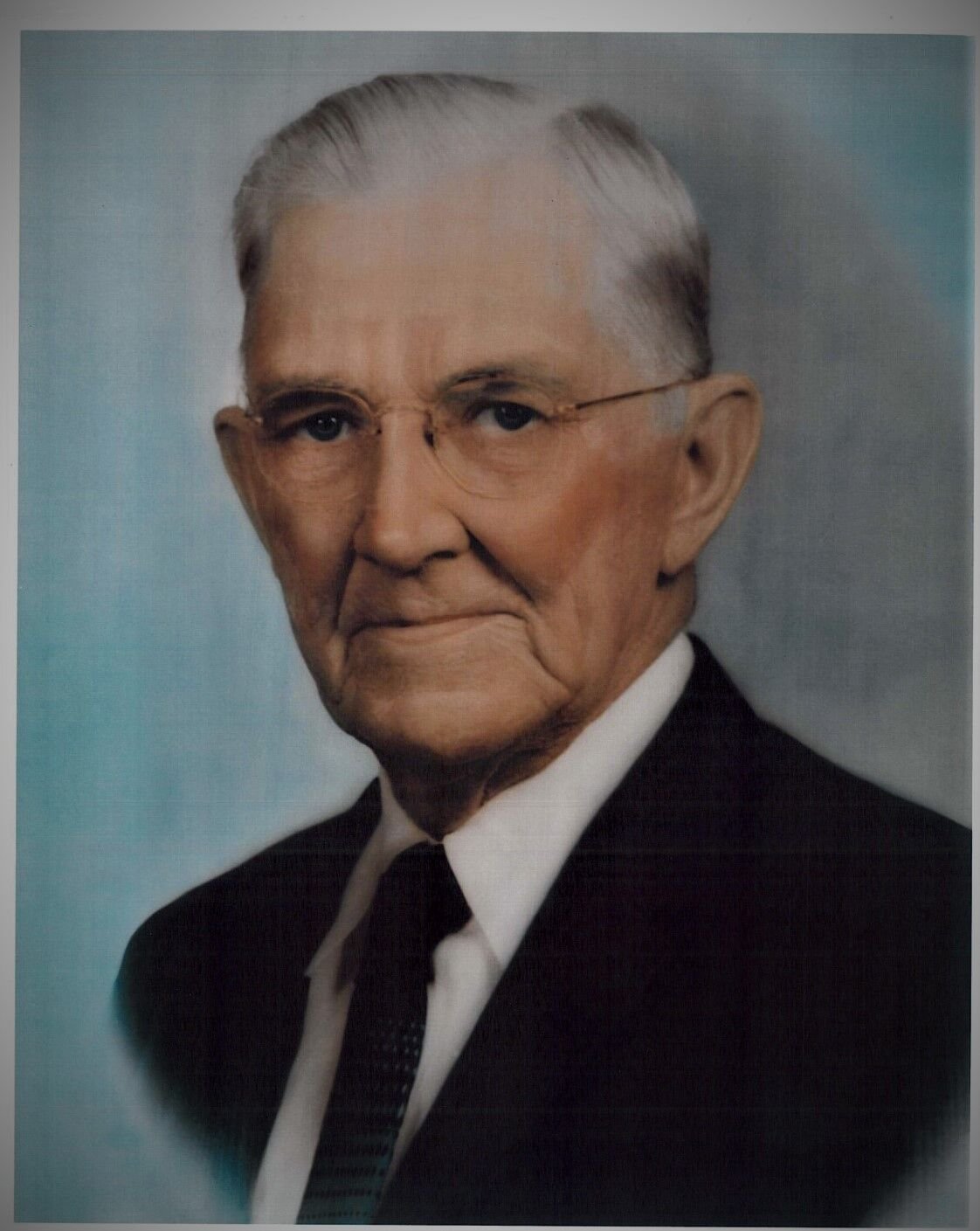 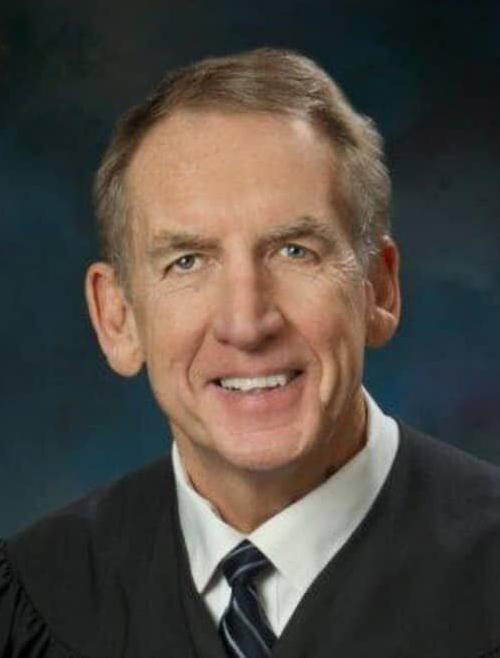 The Marshall County School District, in conjunction with the MCHS Class of 1985, has announced the inductees who will comprise the inaugural class of the Distinguished Alumni Hall of Fame: Dale L. Collie, H. H. Lovett, Sr., and Bill Cunningham.

The Marshall County Distinguished Alumni Hall of Fame was formed as a means to recognize and celebrate the vast history of successful alumni produced over the past 150-plus years from the Marshall County Schools, and to encourage current students with examples of what they can achieve after leaving this school system.

Inductees for the inaugural class were selected by a committee comprised of current MCHS students, alumni of the MCHS Class of 1985, community members, and district officials.

Dale Collie is an alumnus of Fairdealing Elementary, Benton Elementary/Junior High, and Benton High School, graduating with the class of 1962. Mr. Collie has demonstrated a lifetime of professional achievement, from his service in the military as a US Army ranger and troop commander, to his role as a teacher at such distinguished schools as the US Military Academy at West Point and the University of Kentucky, to his corporate success as leader of an international charity.

Collie’s lifetime of experience has also inspired him to author 10 books, covering subjects from his service in Vietnam to matters such as faith, marriage, and leadership. Also of note, Collie was America’s first amputee permitted to remain on active duty, due to an injury sustained in Vietnam.

Born in 1882, Henry Hardin Lovett, Sr. attended the one-room schools at Unity, Heights, and Olive through the eighth grade. He would go on to graduate from Southern Normal College (precursor to Western Kentucky University) and return to Marshall County, where he began a long and distinguished career in education, eventually becoming the first superintendent of the Benton school system. Of note, he was the first teacher in Marshall County to obtain a bachelor’s degree.

Mr. Lovett also had a successful civic career, having been elected as circuit court clerk, county judge, commonwealth’s attorney, and circuit judge at various times in his life. Lovett also donated the land and promoted the construction of the park in Benton that now bears his name. In all, he has the distinction of having served in more elected offices than any other individual in the history of Marshall County.

Another graduate of the Benton High School Class of 1962, Mr. Cunningham is a U.S. Army veteran, a distinguished practitioner of law, and a longtime public servant, serving as an elected official for decades until his retirement in 2019.

Cunningham has also authored a number of books, many of which emphasize Kentucky history. Even in retirement, he is still active in the community, as he continues with writing and public speaking and teaches politics as an adjunct professor with Murray State University.

Information regarding the official induction ceremony will be released at a later date. A webpage for the Hall of Fame will soon be linked on the homepage of the Marshall County Schools district website.

Mother of child lost to COVID