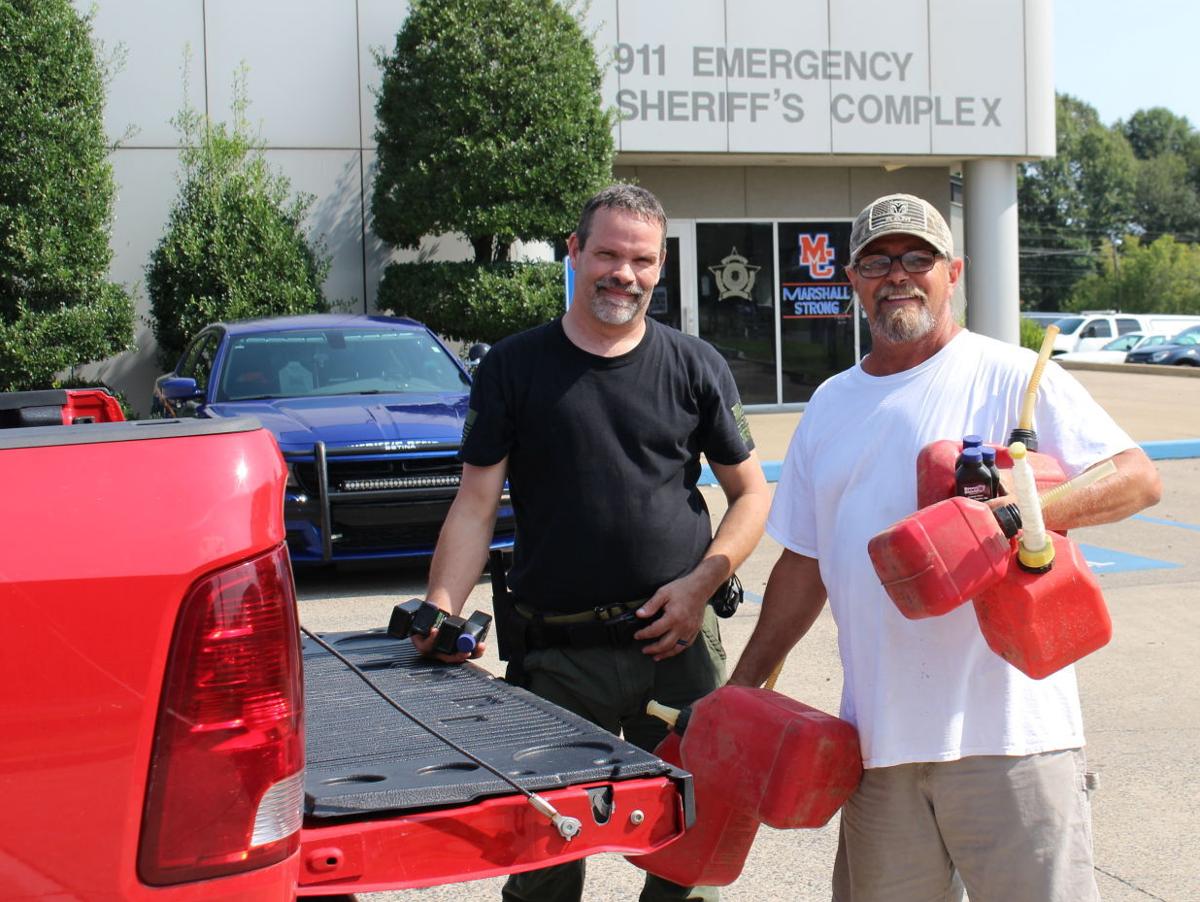 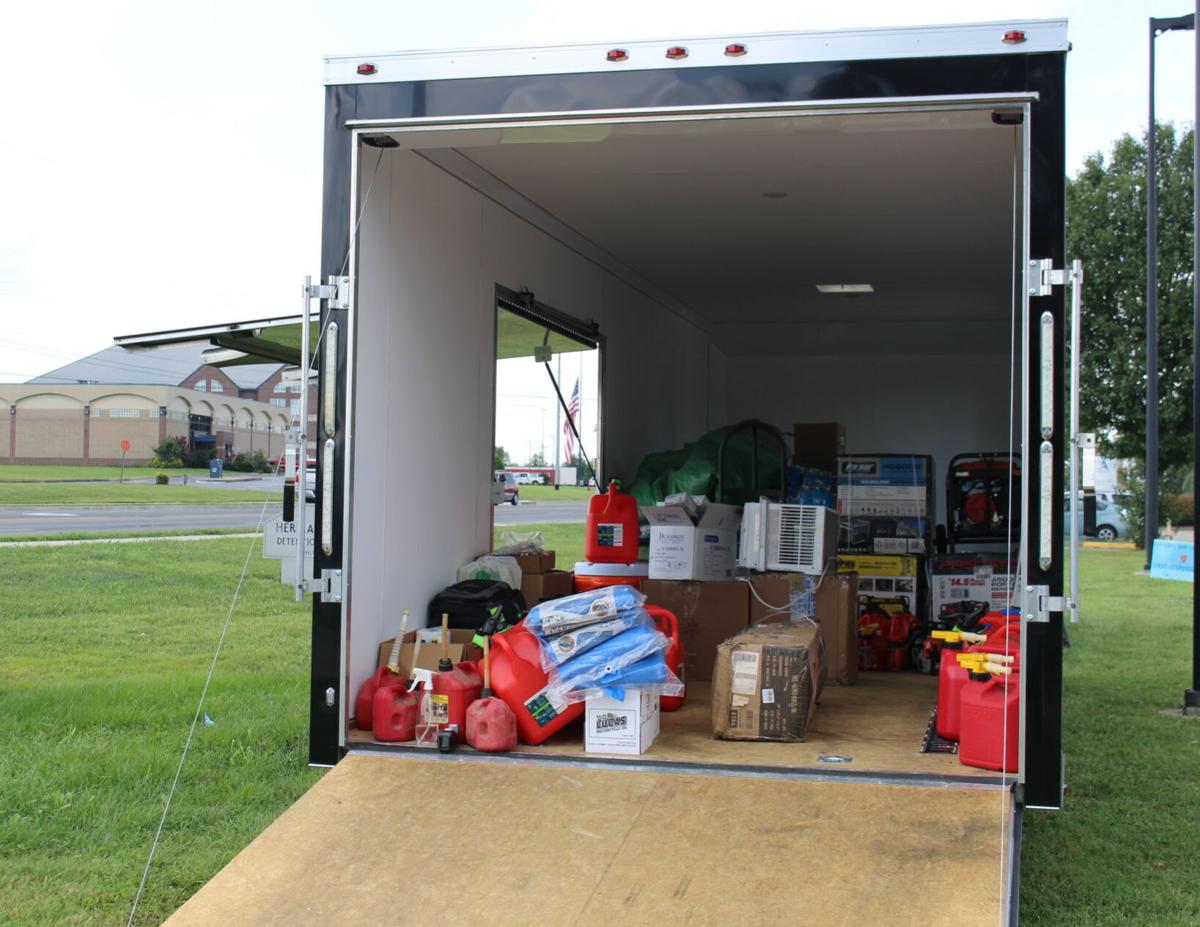 Officers were making room for an additional donation of supplies to be made Friday afternoon to the Marshall County to Marshall Street hurricane relief project.

Officers were making room for an additional donation of supplies to be made Friday afternoon to the Marshall County to Marshall Street hurricane relief project.

Marshall County to Marshall Street is a hurricane relief effort that began with a conversation between local resident Keith Travis and Marshall County Sheriff Eddie McGuire.

Marshall Street is the main street that runs through Cameron, Louisiana, which was one of the hardest hit parishes during Hurricane Laura.

Travis told McGuire he had spoken to first responders who were in need of supplies to not only help clean up, but to aid the conditions in which the emergency personnel were working. Many people were living in campers, had no electricity and were working long hours. They were in need of generators, air conditioners, chain saws, tarps and basic necessities.

Since that conversation, they have began filling a trailer with supplies that will be donated to those in need in Cameron. Travis, McGuire, John Brinkley and Coy McCurry will make the trip to Louisiana to deliver the supplies to some of those who need it most.

McGuire was pleased with the generosity of the community, stating that some people are delivering supplies while others are giving monetary donations so other needs may be met. He was also pleased they had to get a larger trailer than the one with which they started.