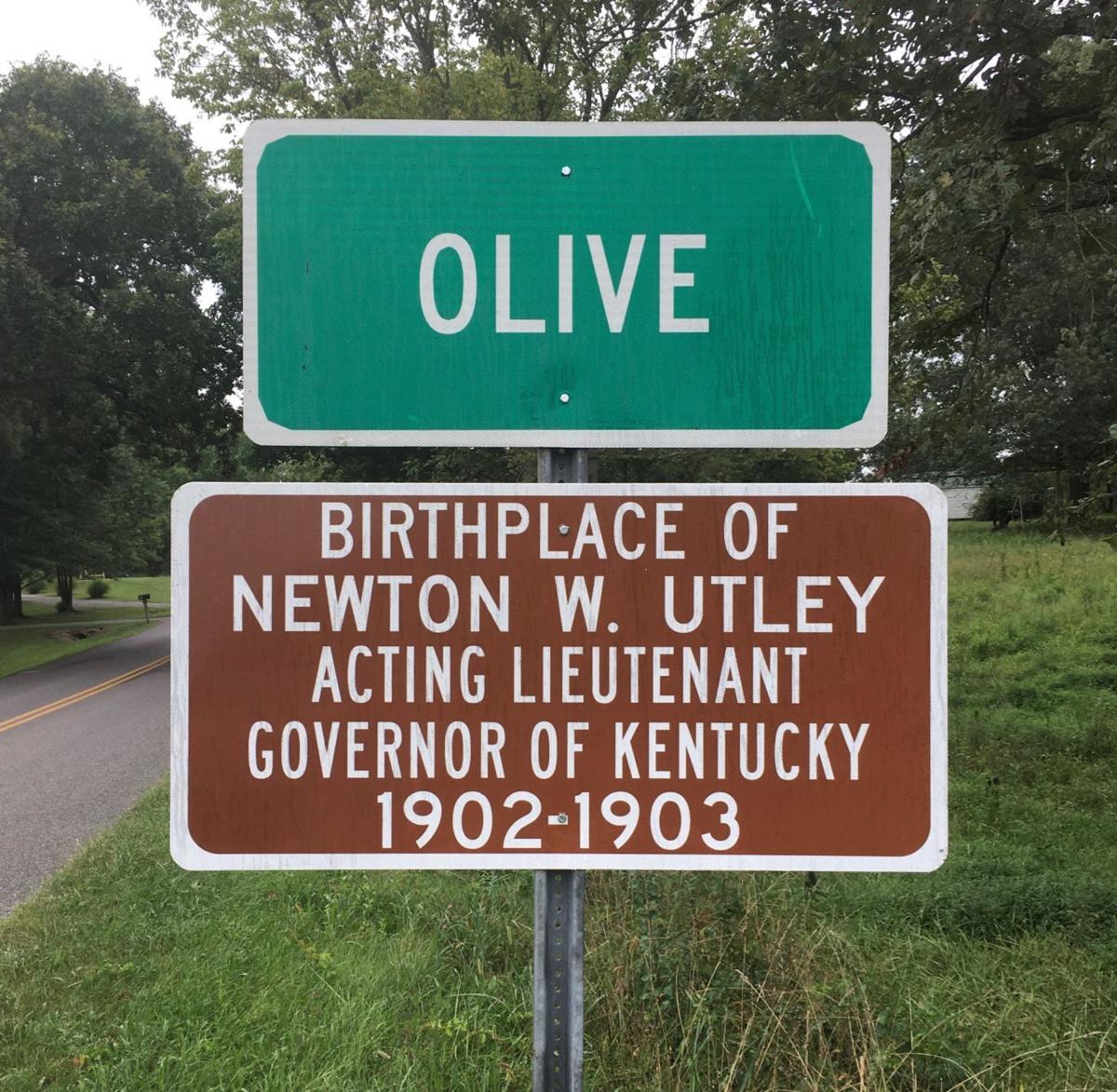 A historical marker placed in the Olive community is pictured. 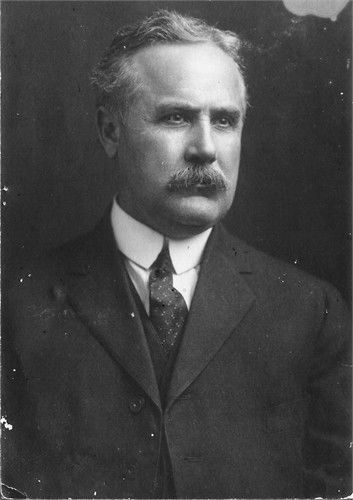 A historical marker was recently placed on Olive-Hamlet Road to honor the birthplace of Newton W. Utley, who served as acting Lieutenant Governor of Kentucky in the early 1900s.

The marker was installed by the Kentucky Transportation Cabinet and historical research was provided by Marshall County First District Commissioner Justin Lamb.

Newton Willard Utley was born on a farm in the Olive community on May 12, 1860 and attended the local one-room school before going to Nashville, Tennessee where he graduated from Vanderbilt University.

Utley was a member of the Olive Methodist Church which later led to several years of missionary work in Japan. Upon returning to the United States in the 1890s, Utley moved to Lyon County where he began a successful law practice. He was elected in 1899 to serve the Third Senatorial District which was composed of Marshall, Lyon, Livingston, Trigg and Calloway counties.

Following the assassination of Kentucky Gov. William Goebel, which pushed the state on the brink of an all-out civil war, Utley was elected among his peers as president pro tempore of the Kentucky State Senate, which made him the acting lieutenant governor during the chaotic 1902 session of the General Assembly.

Utley also served on one occasion as acting governor of the Commonwealth during an absence from the state by Gov. J.C.W. Beckham. Utley was encouraged by members of his party to run for election for a full term as lieutenant governor in 1903, but instead chose to retire from public service and returned to western Kentucky, where he passed away in 1929.

“I think it is important to recognize those who came before us,” Lamb, who is a native of the Olive community, said. “Lt. Gov. Utley had a remarkable career in public service during one of Kentucky’s most contentious periods and his service to the Commonwealth needs to be remembered.”