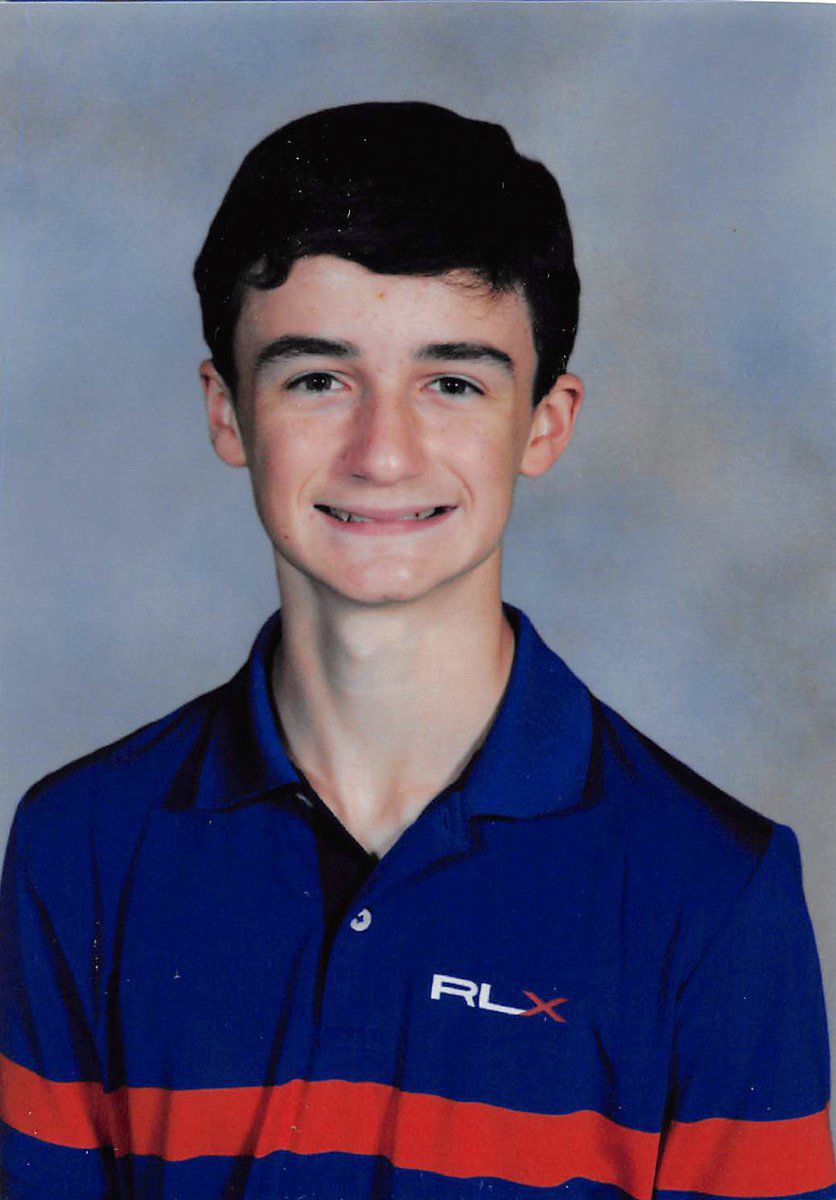 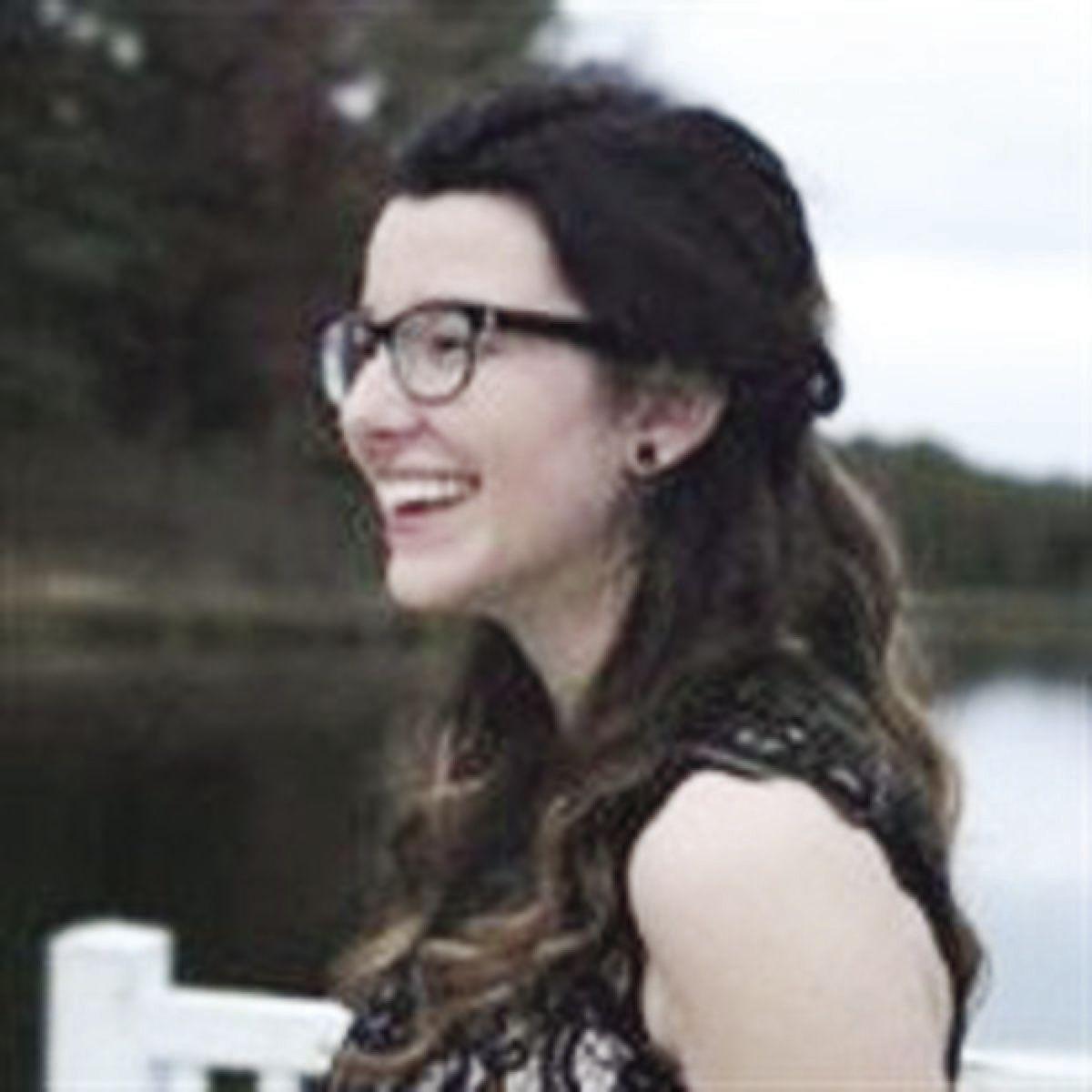 State Rep. Chris Freeland announced last week he pre-filed a bill for review during the General Assembly 2020 session which would allow for the exemption of "gruesome" evidence to be exempt from records open to the public.

The Bailey Holt-Preston Cope Victims Privacy Act is an amendment to Kentucky Revised Statute (KRS) 61.878, creating law which protects certain types of evidence from being opened to the public outside of the courtroom: "photographs or videos prepared, owned, used, possessed, or retained by public agencies that depict a person's death, killing, rape, or physical or sexual assault or abuse, as well as any other gruesome photograph or video of a person."

The amendment states in part: "Whereas victims and victims' families are subjected to emotional distress, embarrassment, and invasion of privacy when videos or photographs depicting violence against them are played in public forums, an emergency is declared to exist and this Act takes effect…."

Freeland, whose family owns Freeland Broadcasting, said the intent of the Act, authored by Marshall County Attorney Jason Darnall and Commonwealth's Attorney Dennis Foust, is an effort to protect the families of the deceased from having video and photographs of their children being harmed from continuously resurfacing in the news media and social media. He acknowledged that as someone whose career has been in media any attempt to limit what's accessible to the public or media for scrutiny "set off internal alarms," he believed this particular bill only covers "the stuff nobody needs to see that has no real value for news agencies."

"It's a good, common-sense Act and a chance for our laws, which usually lag behind, to catch up with reality and modernize some of the statutes already in place," he added.

Darnall said the idea for the bill happened organically one evening when he and Foust were meeting with Brian and Teresa Cope, parents of the late Preston Cope, and Jasen and Secret Holt, parents of the late Bailey Holt. Preston Cope and Bailey Holt were both 15 when they were slain during the Marshall County High School shooting on Jan. 23, 2018.

Darnall said he and Foust were discussing the upcoming trial and what to expect when the Copes and Holts expressed concern about the surveillance video from the school, which reportedly recorded the entire shooting incident, and crime scene photos; that evidence is currently barred from public and media view but they knew after the evidence was introduced at the trial it would all become part of the court file, and therefore public information.

"I was explaining to them the open records laws and how existing law doesn't provide a lot of precautions and as soon as I said that, I had a light bulb moment--let's create an exception," Darnall said.

Foust said Darnall created the initial draft of the bill and then the pair worked together to make minor changes. He said while he's an open records proponent, he also believes the right for privacy and closure for the Copes and the Holts should be considered and safeguarded.

"Our main goal is to be able to present what we need to present at the trial and it not become something that someone can reproduce and publish on social media or YouTube so they're not forever tormented by this," he said. "We're also not trying to create such a huge exception that it doesn't allow for public scrutiny of things that need to be scrutinized."

This type of exemption is not something new to laws across the U.S., Darnall noted, although it would be new to Kentucky law if passed. He said research uncovered at least 13 other states which have similar legislation. He referenced the death of Dale Earnhardt in 2001 and said Earnhardt's widow fought to keep his autopsy photos private; she ultimately won and later, Florida law was changed to reflect exceptions such as those suggested in the bill he drafted.

Darnall said he understands the terms will likely be loosened as it filters through the review process with the General Assembly and he anticipates some additions, such as the definition of "gruesome" and who gets to define such for each particular case.

"As long as the Holts and the Copes and victims in situations like theirs are protected, that is my goal and my hope with this Act," he said.

If the bill passes during the General Assembly 2020 session, scheduled to begin Jan. 7, the law would be in effect before the trial against the alleged shooter, now 17-year-old Gabe Parker, begins.

Darnall noted the Holts and Copes gave their permission for the names of their children to be included in the bill.