Sign Up
Log In
Purchase a Subscription
You are the owner of this article.
Edit Article Add New Article
You have permission to edit this article.
Edit
Home
Coronavirus
News
Sports
Announcements
Obituaries
Opinion
Galleries
Special
Classifieds
e-Edition
Contests
Archives
Subscribe
Share This
1 of 2 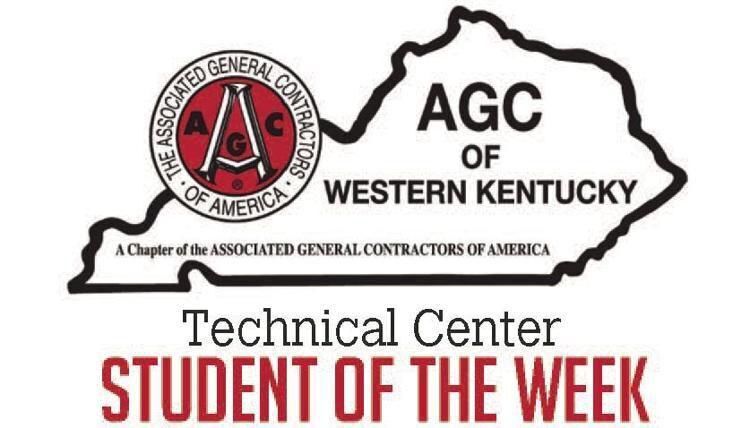 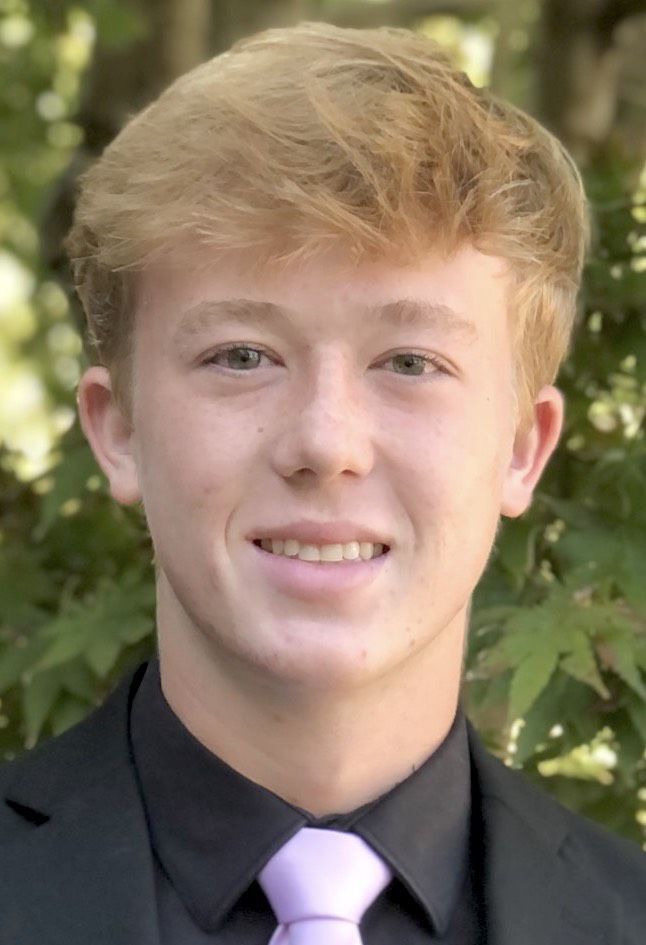 Jackson Boone already has a long list of achievements on his scholastic resume: AP Scholar with Distinction, president of the Student Council, founder and chairman of the Young Americans for Freedom Club, captain of the soccer team and more.

However, it is his focus on carpentry that has made the Marshall County High School senior this week’s Associated General Contractors of Western Kentucky Technical Center Student of the Week.

“In middle school, I took all the honors classes, and was on that path — that track — for (Advanced Placement) and accelerated courses,” he said. “But, when I got to high school, there were a lot more options, and I thought that, on top of honors and on top of Advanced Placement classes, I want to develop a skill I’m able to use in everyday life — a useful skill, but also something that I enjoy.

“I kind of settled on carpentry by chance. My family — several of them have done carpentry in the past, so I guess it was in my blood, you could say.”

Now in his fourth year in the carpentry program at the Marshall County Technical Center, Boone said learning about carpentry has been like an outlet for him.

“I can go up to the tech center and not have to worry about all the rigorous classwork and everything,” he said. “I can just focus on building something with my hands. It’s definitely been a positive force in my life.

“I really like the challenge of designing something. One of my latest projects was designing gingerbread houses for the library to display as decorations for Christmas.”

Boone said he has been helping with clean-up efforts in Marshall County following the Dec. 10 tornado.

“I had a trailer and a truck, and we were delivering items to Central Elementary,” he said. “That’s where everything comes through. Then, on (Dec. 14), I was cutting up limbs and hauling them off. I’ve been going out about every other day.”

Boone has also done other community service projects, like a mission trip to El Salvador, taking part in the Build a Bed Ministry and the 9/11 Never Forget Project.

“A big part of it for me is my faith in God,” he said. “All throughout the Bible, it’s talking about (Jesus saying) ‘helping the least of these. If you show love to those who are less fortunate, you are showing love to me.’ That’s been a big part of me wanting to help.”

“Jackson is an elite student,” he said. “You talk about these five-star athletes, well, Jackson is like a five-star student.

Darnall said Boone has been the go-to person in his class.

“The kids go to him when they need help,” he said. “Or, they’re watching him and they’re looking to him.

“We do some things for the high school — we build shelves — and for the science lab, he built a 7-foot-tall set of adjustable shelves: designed them, built them, done it all, and he did a great job with them.”

Boone said he is torn about what he will do after he graduates in May.

“Right now, I’m torn between two paths,” he said. “One of them is to study a construction management degree. If I did that, I would probably go to Auburn University.

“The other path is possibly becoming an electrical engineer. If I do that, I would likely go to Louisville. I’m also looking at Baylor University right now.”

Boone is the son of Michael and Jill Boone of Calvert City.

A story featuring the AGC of Western Kentucky Technical Center Student of the Week will run in The Paducah Sun each Friday through April 8 with recipients chosen by instructors and administrators at the seven area technical centers that serve students in the state’s 13 westernmost counties.

At the area technical centers, students are learning skills in many career areas that will help them join the workforce upon graduation and help fill the need for skilled workers in western Kentucky.