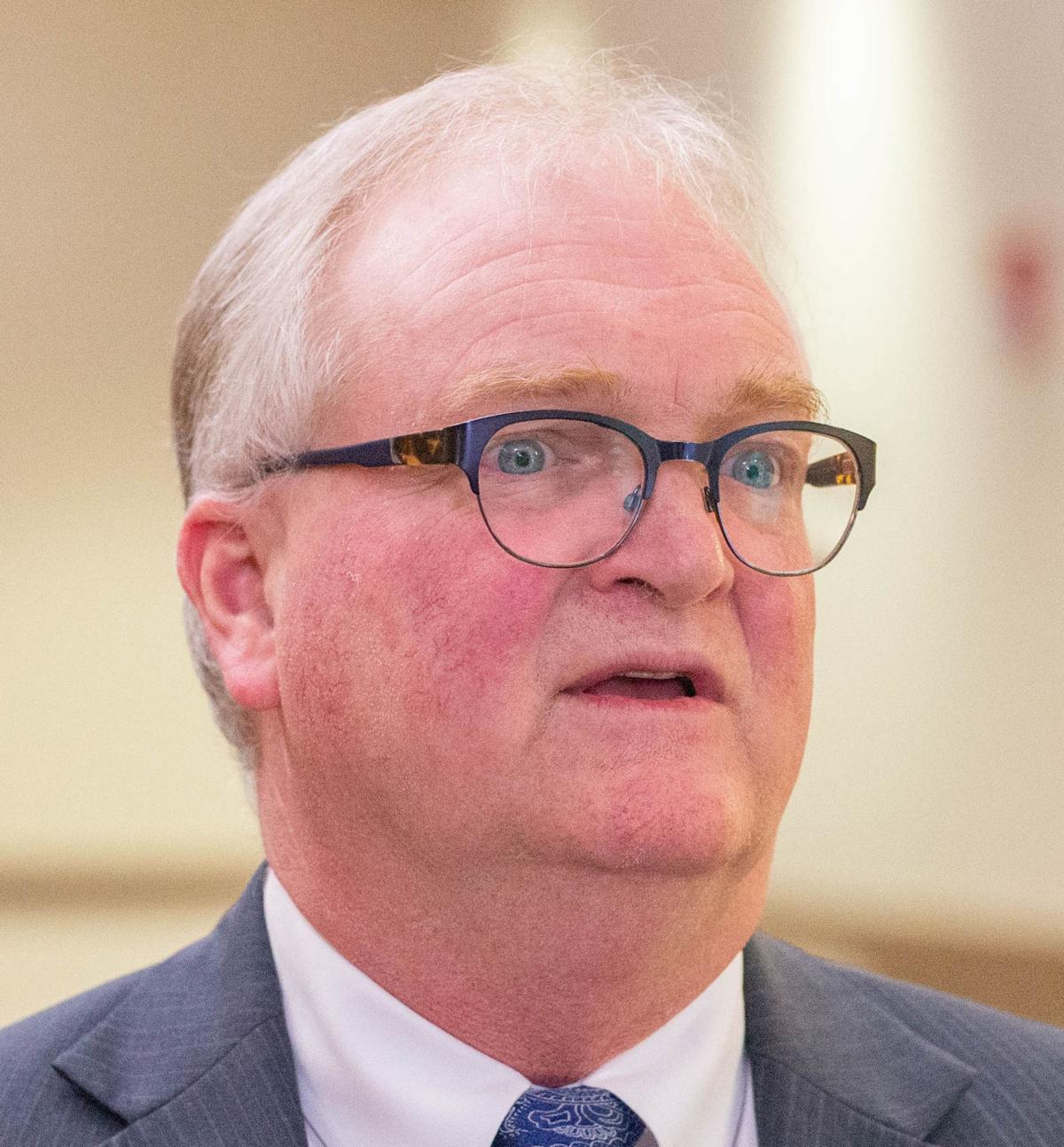 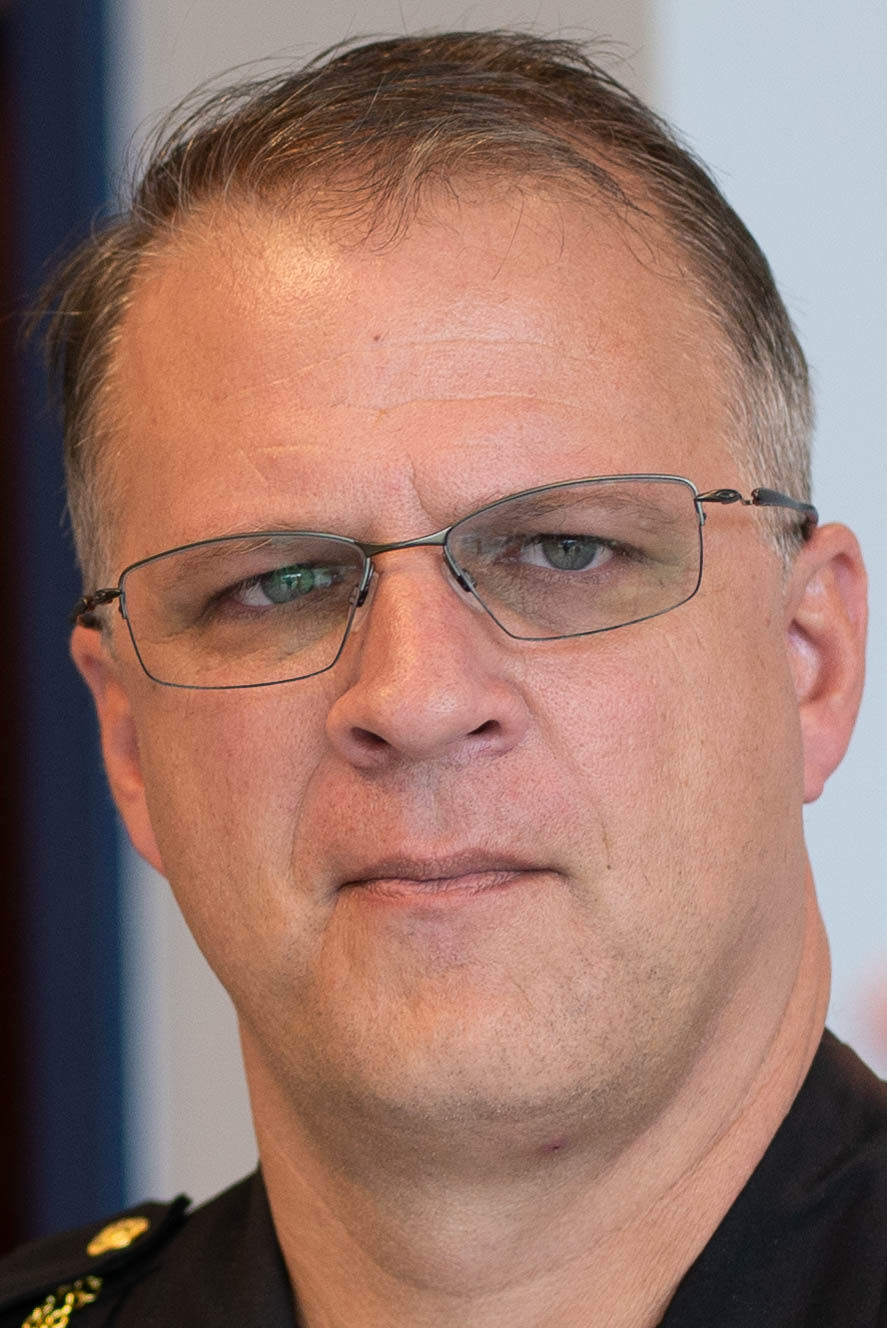 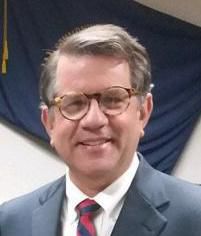 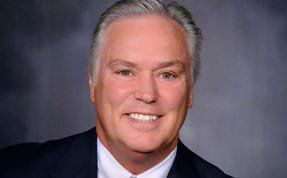 An order from the Kentucky Supreme Court aimed at restricting the spread of COVID-19 disrupted the judicial system statewide, and local court officials expect the impact to be significant.

The Marshall County Judicial Center and Calloway County Courthouse will remain operational during the mandated restrictions, but will only handle a limited number of matters on a case-by-case basis, Circuit Judge Jamie Jameson said.

The courthouses will remain closed to the general public, with a current reopening date set for April 10, but courthouse personnel will be on hand to speak with those who come to the facilities.

Anyone in any locality with court business, including criminal, civil, traffic or family court matters, should immediately contact their attorney or the court clerk’s office.

In McCracken County, judges are prioritizing which cases meet the supreme court’s exceptions of “emergency and time-sensitive matters” that can be held despite the restrictions.

The order from Chief Justice John Minton, initially released Thursday and amended Friday, ordered the cancellation of all civil hearings, as well as most criminal proceedings.

The order exempts from cancellation statutorily required hearings and proceedings of an emergency or time-sensitive nature, while requiring “reasonable attempts” to be made to reschedule criminal trials.

McCracken County Circuit Judge Tim Kaltenbach said “emergency” and “time sensitive” are terms open to interpretation, but he expects to put a high priority on cases involving bond or anything that could affect an individual’s incarceration status.

“The jail is full,” Kaltenbach said of the McCracken facility, which administrators estimated is about 100 inmates over capacity at present.

“I don’t think that … we can just keep putting people in the jail but not release people,” Kaltenbach said.

“If somebody in the jail gets the coronavirus, then I’m really concerned about the spread of that throughout the jail.”

As a result, he also expects to continue to hold sentencing hearings at which probation is a potential outcome.

Kaltenbach said, considering that some trials could take multiple days or even weeks, depending on coordinating attorney schedules, some cases could be affected even a year past the delay, and that’s assuming that there are no further delays.

“Rescheduling is not always a smooth process. It will be a significant disruption to the criminal and civil docket,” Kaltenbach said.

Jailer David Knight said that he’s been in contact with health officials about procedures, but procedures in the case of a possible outbreak will likely have to be developed if such an event occurs.

“We’re working with the judicial system on limiting the number of new inmates,” Knight said, which includes delaying some reporting dates.

He said the jail is being vigilant about cleaning, and expects that, if a suspect or convict is brought to the jail and appears to be ill, deputies will escort the person to a hospital for various tests before putting them in with the population.

The jail is also limiting visitation and restricting the interaction attorneys can have with their clients.

“We don’t have any indication that there are any confirmed viruses around here,” Knight said, but the jail is making sure to “sterilize anything you can touch.”

“It’s certainly going to place a strain on us,” he said, adding that some matters can be handled through electronic means, including email and teleconferencing.

He said the most similar situation he’s seen was a disruption caused by the ice storms in 2009, when communication systems weren’t as advanced as they are today.

“That messed things up for a while.”

Thomas said the delay could especially impact attorneys who practice in multiple circuits, as many local attorneys do.

“It’s really going to effect all the judicial districts and circuits,” he said, expressing concern about delays especially in criminal proceedings in which timeliness is key.

“Witnesses scatter, witnesses move. Evidence can be lost,” he said.

Despite the constitutionally required and emergency hearings still going forward, Thomas said, “It is going to be a nightmare for the court system to catch up.”