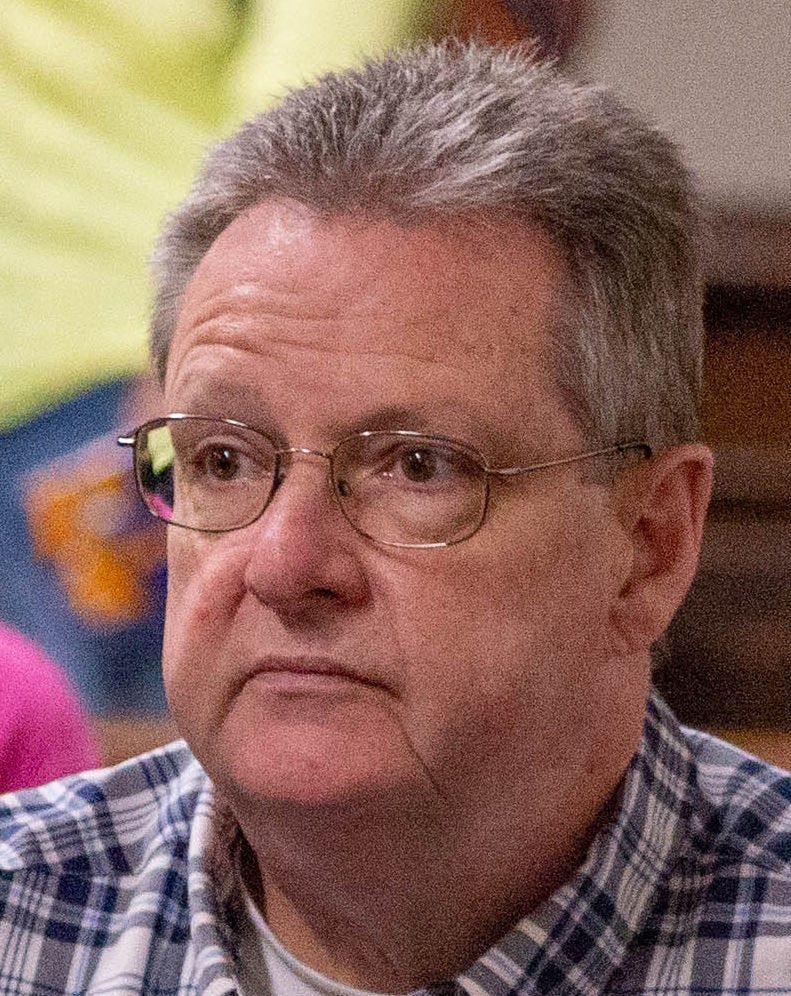 at a previous court appearance 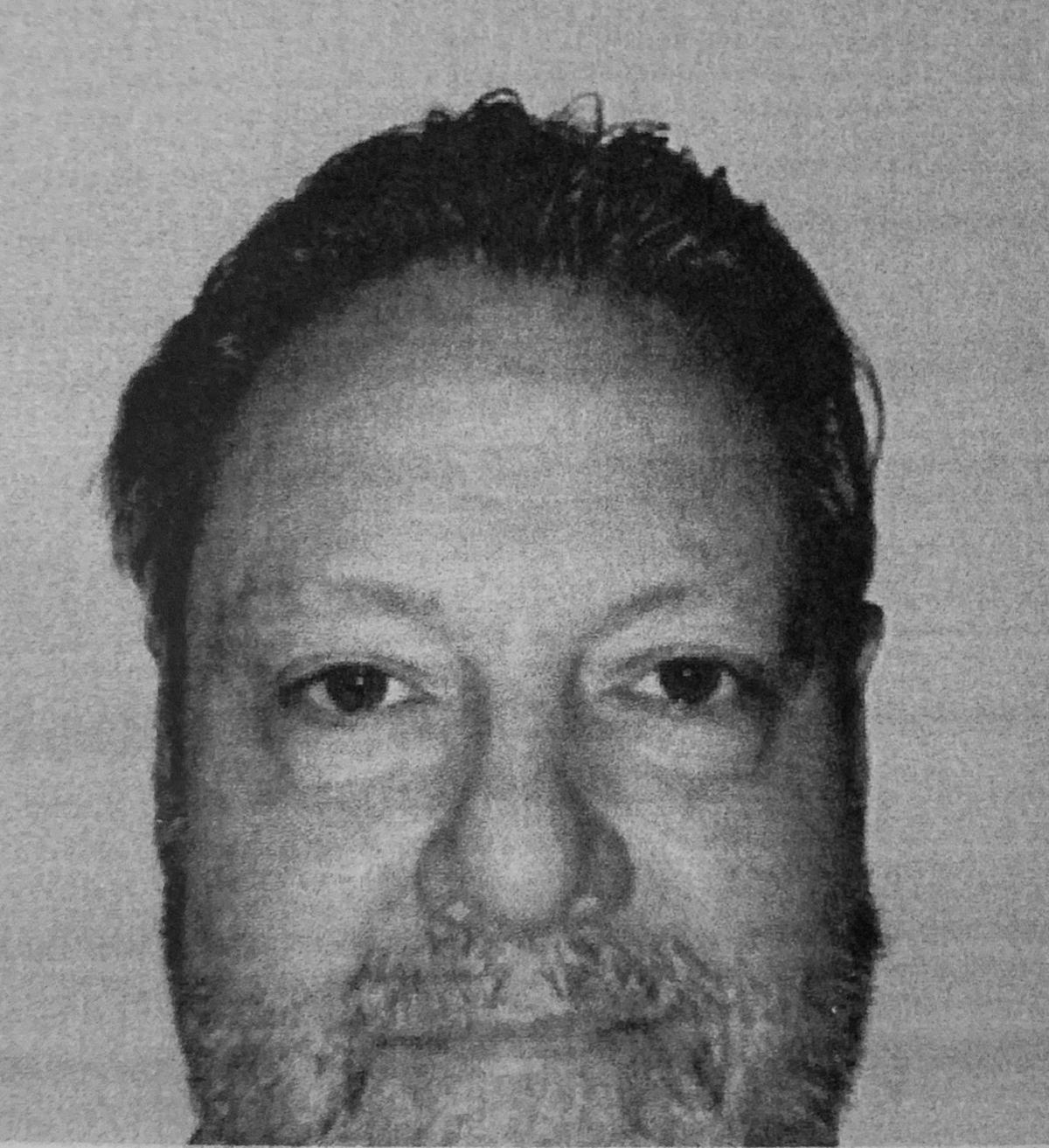 The former McCracken County High School fishing coach killed in a police incident last week had planned to leave the state and told people he would rather kill himself than go to jail, according to court documents.

John Parks, 57, was set to be sentenced at the beginning of this month on child pornography possession and attempted sexual abuse charges. His plea agreement called for an 18-month prison sentence.

McCracken County Sheriff’s deputies said they learned of Parks’ plans for changing his appearance and leaving the area in the week before his death last Monday.

Text messages in Parks’ court file show conversations allegedly between Parks and a person who said he could provide Parks with fake documents.

According to the printouts, Parks requested a driver’s license and matching Social Security card, and inquired about the possibility of a false birth certificate.

He claimed to have been ripped off with one previous attempt, but agreed to pay $1,560 for the documents, and the two eventually agreed on forging Tennessee documents.

A screenshot of a photo Parks purportedly sent for the documents shows a man with longer hair, no glasses and short facial hair, looking younger than Parks had in his jail mugshot or during court hearings.

McCracken Detective Sarah Martin said in an affidavit she learned through another McCracken deputy that Parks had said he would rather kill himself than go to jail.

She said she was contacted June 23 by a Middlesboro officer who was in contact with the man Parks was contacting regarding the documents.

The text printouts indicate Parks mentioned his upcoming court date, and that one person involved in the discussion characterized Parks’ attempted abuse charge as someone making “a big deal” out of normal coaching behavior of slapping team members in congratulation.

The teen who reported the offenses in February 2019 claimed Parks touched him sexually many times and asked for nude pictures.

Sheriff Matt Carter said last week that deputies approached Parks on June 29 at Kentucky Oaks Mall, but that he fled in his car, before he was stopped near a residence on Court Avenue.

Carter said in a news release that deputies “defended themselves” against actions taken by Parks, and an autopsy showed Parks was shot multiple times.

The deputy who shot Parks has been placed on administrative leave. Carter said he looks forward to providing information once KSP completes its investigation.

Parks resigned from the McCracken County Sheriff’s Office in 2004 after allegations about improperly treating a juvenile in police custody. Those allegations were not sexual in nature.

Back to School: Marion & Carbondale