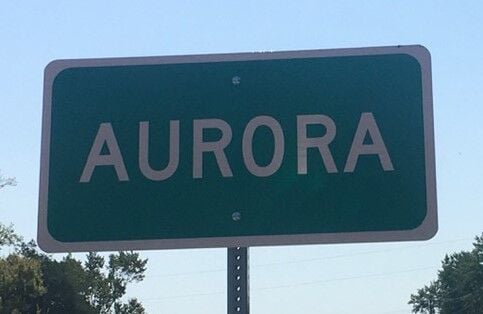 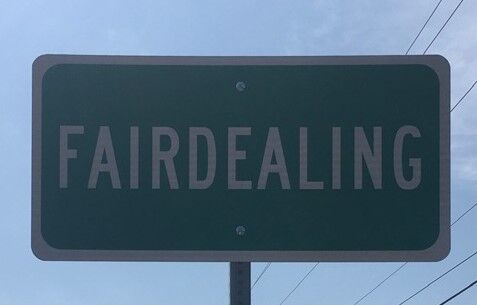 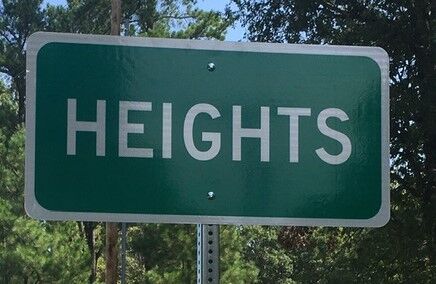 According to Lamb, the idea was suggested by several Marshall County citizens who wished to preserve their community identity with highway signage.

“Marshall County is home to several rural communities, some of which are still thriving while others have been almost forgotten,” Commissioner Lamb said in a news release.  “As someone who appreciates the rich history of Marshall County, I was very eager to help with this worthwhile project.”

The signage is being provided and installed by the Kentucky Transportation Cabinet Office of Highways and will be situated along state highway routes. Signage will be placed for Aurora, Dogtown, Fairdealing, Hale Spring, Hamlet, Heights, Joppa, Maple Spring, Unity, Vanzora, and Walnut Grove.

“Each community has its own unique history and the folks who live in these areas take great pride in where they live and the signage shows to those traveling through our county that we are proud of our individual communities in Marshall County,” Lamb added.