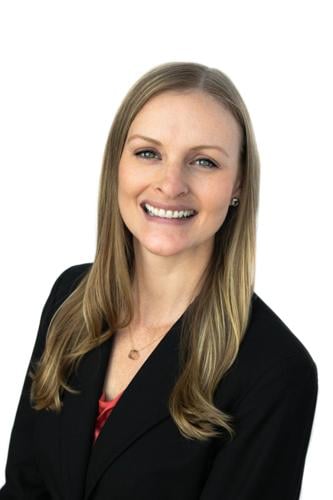 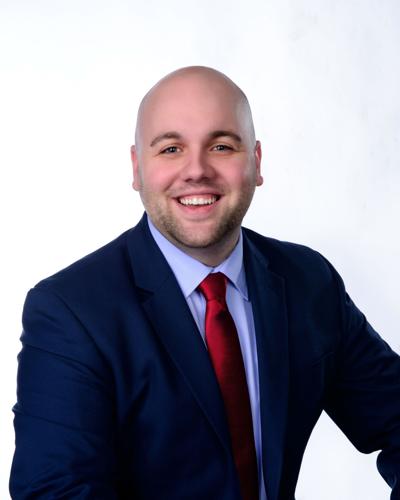 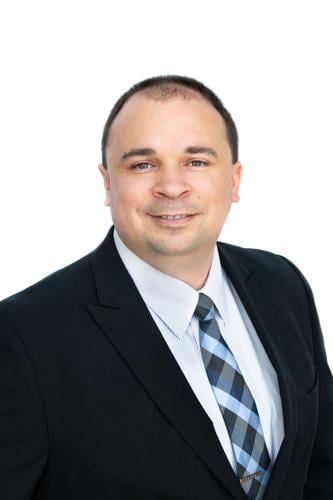 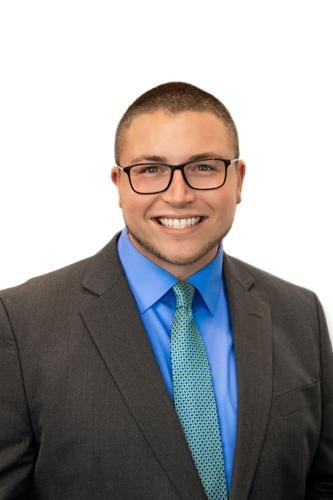 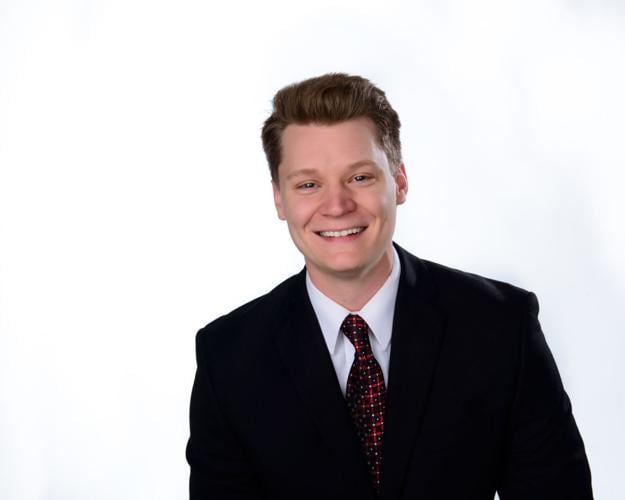 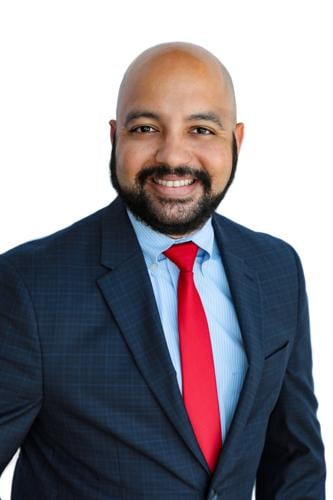 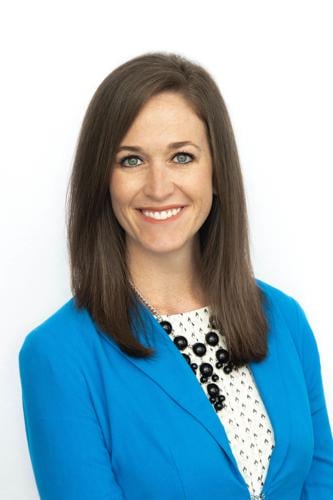 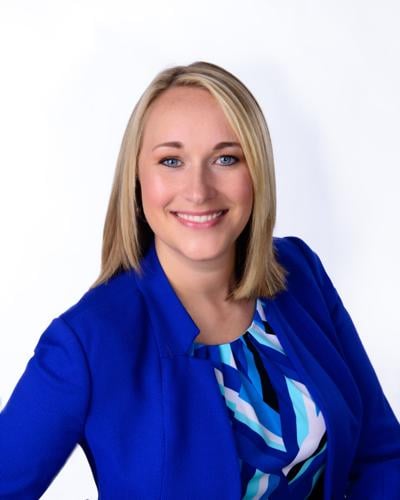 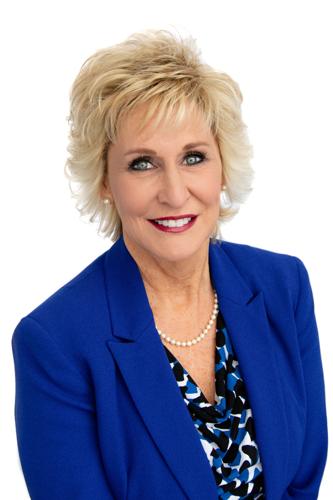 Lisa Driver was promoted to senior vice-president, indirect lending. Driver has been with CFSB for 10 years of her nearly 40-year banking history. President Jason Jones comments, “Lisa works tirelessly to continue to onboard new dealers and build business for CFSB. During her tenure, she has grown our indirect lending program and continues to reach new goals and define better ways to serve our clients.”

Carley Tucker was promoted to senior vice-president, controller. Tucker has been with CFSB since December 2018. She has served as senior accountant until she was named controller in 2020. Chief Financial Officer Kathy Parker comments, “Carley leads by example each and every day. She has a servant heart and is always willing to lend a hand to help. She encourages everyone to be the best they can be. And she never misses an opportunity to build relationships with everyone around her.”

Allen Waddell was promoted to senior vice-president, assistant HR director. Waddell has been with CFSB for over 10 years. He began his career in the Client Service Center, taking on several different positions since, including relationship banker, loss mitigation specialist, relationship banker team leader, and retail banking manager. Waddell has completed the CFSB Specialist program and has served on various committees within the organization. Waddell moved to the HR team in 2018. HR Director Kathy Seaford, says “If it is HR or people related — Allen Waddell is over the top awesome. He continues to show our team a servant heart through his leadership.”

Rafael Pearson was promoted to vice-president, loss mitigation. Pearson began his career at CFSB in June of 2021. He came to CFSB from Capital One where he spent 10 years in the lending function. In December of 2021, Pearson was named the team leader of loss mitigation. “Rafael has an innate talent for building relationships with not only the members of his own team but with everyone with whom he interacts, whether it is another team member or a client. His empathy and understanding are two of his strongest leadership abilities,” said Radcliffe.

Lindsay Bonnell was promoted to assistant vice-president, electronic funds team leader. Bonnell began her career nearly 14 years ago as a teller at our Calvert Banking Center. Throughout her diverse career at CFSB, she has served within our IT team, accounting team, and various Operations teams. She is well-known for her ability to modernize processes and create true efficiency for the organization. Bonnell has completed the CFSB Specialist program and has served on various committees throughout CFSB. Chief Operations Officer, Nancy Adams, comments “No matter the task or challenge, Lindsay meets it head-on! She is always looking for new ways to make CFSB a better, more efficient organization, all while helping our clients”

Jason Douglas was promoted to assistant vice-president, IT team leader. Douglas has served on the CFSB IT team for over six years. He has played a vital role in the implementation of countless products. Chief Information Officer Andy Murrell says, “Jason is a wealth of knowledge and has proven his leadership skills during his tenure at CFSB. He will continue to be an incredible leader within our IT Team.”

Matt Turley was promoted to assistant vice-president, commercial lender. Turley began his career at CFSB in 2017 serving with our Live Teller Machine team. He also has served our clients within relationship banker and teller roles. In 2019, he began serving as a commercial admin assistant in our McCracken Market. Later that year, he was promoted again into the role of commercial lender where he still serves today. Turley has completed the CFSB Sales Professional program and has served on various committees within CFSB. McCracken County Commercial Lending Team Leader, Todd Myers, says “Matt’s positive attitude and desire to learn as much as possible allows him to serve clients on another level.”

Anna Wallace was promoted to Assistant Vice President, Residential Loan Processing Team Leader. Wallace began her career at CFSB nearly 14 years ago. She hired in as a loan processor and spent nine years mastering her profession. She was promoted in 2017 to her current role of residential loan processing team leader. Residential Team Leader Rustin Eggner says, “Anna’s commitment to excellence for our clients is demonstrated every day in her work ethic, the development of the team, and always striving to make the loan process seamless.”

Chase York was promoted to assistant vice-president, Draffenville Banking Center Team Leader. York began his career at CFSB as teller in 2016. He served at our Calvert Banking Center for four years where he continued through different relationship banker roles. York’s can-do attitude and high-energy made him an obvious choice for the Draffenville Banking Center team leader in 2020. He continues to provide exceptional client service and solid leadership within the community. Chief Client Officer Jennifer Apple, says “Chase is an incredible team leader that always serves his clients and our community with purpose.”