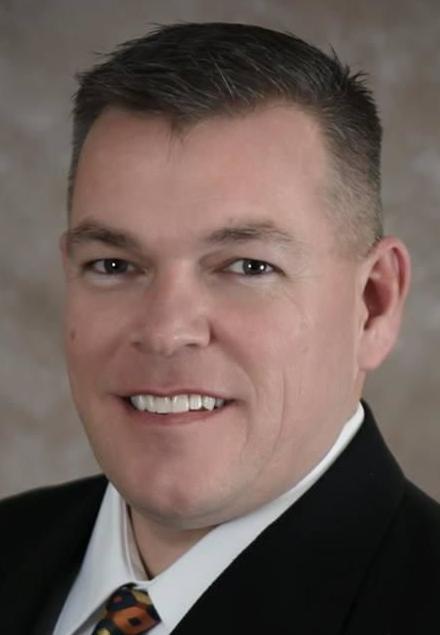 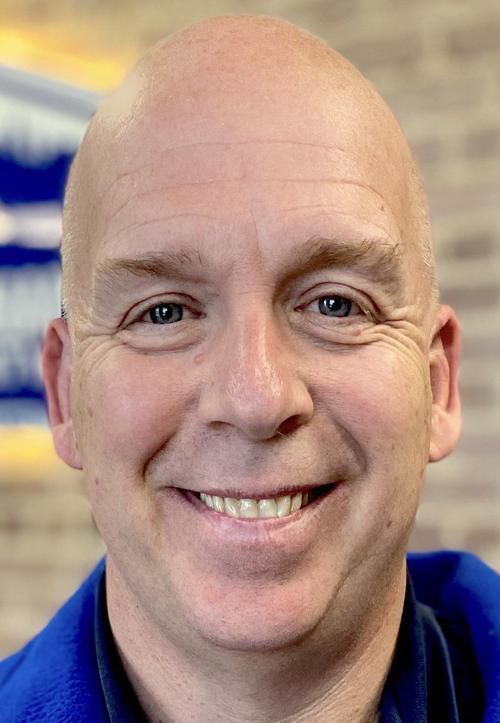 The anticipated shortfall stems largely from COVID-19 closures. A 34% loss in occupational tax receipts are anticipated for fiscal year 2020-21.

Crawley’s departure sparked criticism on social media, with some questioning the timing of losing an emergency management director during a global health crisis.

Neal wrote about his decision to eliminate the position on the fiscal court’s Facebook page. Crawley could not be reached for comment.

“This decision was not made lightly and our hope is to move forward with this department in a new way that will allow for more financial flexibility as we work to overcome the current budget issues,” the judge-executive wrote. “We thank Mr. Crawley for his service in the few months he was with us and understand his decision to pursue other full-time employment opportunities for himself.”

Several options were considered, Neal said, “and none of them easy.”

Treasurer Erica West outlined to the fiscal court April 27 the fixed, minimal costs of some $17.5 million for basic county operations, including salaries, debts, utilities, fuel and statutory requirements like medical care and nutrition aid at the county jail.

Much of the discussion during recent budget meetings was finding ways to avoid or minimize using carryover funds to balance the budget.

“If you compared it to personal finances, we’re relying on past good circumstances to budget for future obligations,” West said. “If I had bonus income and low bills … at the year’s end a wise decision is replacing a leaking roof, not buying a new home with a larger house payment. What happens when there’s no bonus income and the bills are higher?”

West stressed during budget meetings that county expenses only covered basic operating costs such as salaries, debts and fuel.

“And when I say minimum, I mean bare minimum. No paper to print, no travel … not fixing or repairing anything. Nothing. This is just to keep the department existing with payments and debts met,” West said.

The budget was sent to the Department of Local Government on Friday, and the fiscal court is expected to finalize the budget by the end of June.

Neal said he hopes the next two months will reveal more direction on final budget changes.

“We haven’t really seen the effects of the hiring and spending freeze for this fiscal year yet. Hopefully we’ll have a better idea of how to move forward,” he said, comparing budgeting during COVID-19 to “hitting a moving target.”