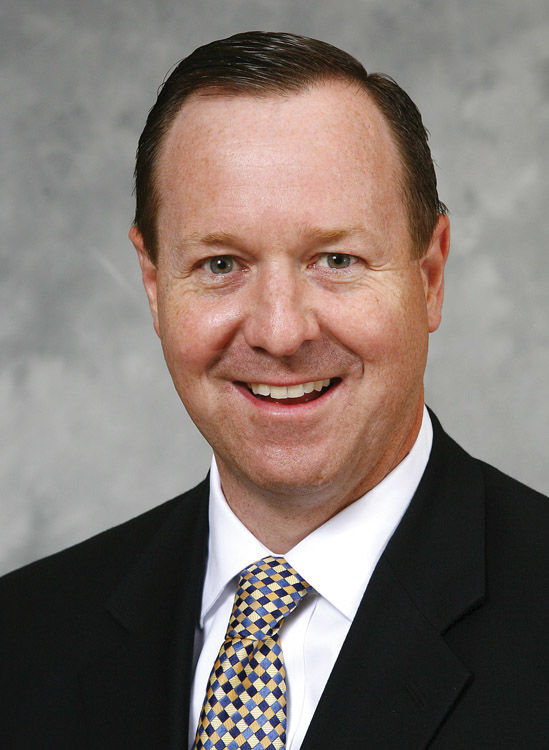 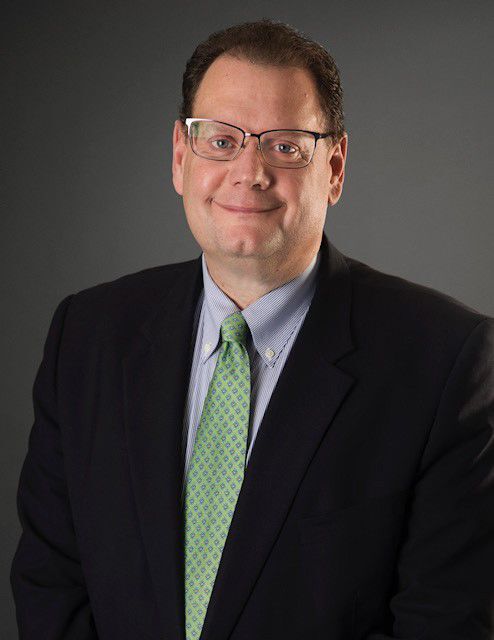 A hospital administrator with more than 36 years of experience has been has been appointed interim president of Baptist Health Paducah. He will replace Chris Roty, who is moving to a new leadership role within Baptist Health.

Matt Bailey will begin work at the 373-bed hospital on Nov. 29. He previously served a 10-month stint as interim president of Baptist Health Floyd in New Albany, Indiana.

“Matt Bailey did a fine job as interim president of Baptist Health Floyd, and we know that he’ll keep Baptist Health Paducah running smoothly as the board of directors and I begin the search for a new leader,” said Patrick Falvey, Baptist Health’s chief operating officer.

Roty has been chosen as chief operating officer for Baptist Health Lexington, a 434-bed acute care hospital that has been designated a Magnet® hospital for nursing excellence four times by the American Nurses Credentialing Center and is consistently ranked among Kentucky’s top five hospitals by U.S. News & World Report.

The 57-year-old will fill a role vacated by Karen Hill, who retired earlier this year after serving more than 28 years in the hospital’s administration, including a dual role as chief nursing officer. His first day on the job will be Dec. 6.

“We wish Chris Roty all the best in his new role,” said Scott Powell, Baptist Health Paducah board chair. “He has done a tremendous job of growing the footprint of our hospital, starting the region’s first Level III NICU, and putting our hospital in the spotlight for heart care, being among the best hospitals in Kentucky and for patient safety. Chris showed his true mettle during the last two years as he successfully steered our employees and medical providers through challenges brought by the pandemic.”

Bailey, 61, was previously president of Indiana University Health South Central Region in Bloomington, Indiana. At IU Health, he led five IU Health entities within the South Central region, including oversight of performance excellence for patient safety, clinical excellence, financial stewardship and workforce engagement.The Vincennes, Indiana resident is the former president and chief executive officer at IU Health West Hospital in Avon, Indiana. Prior to that, he rose to president and chief executive officer at Good Samaritan Hospital in Vincennes after beginning his healthcare career there as an internal auditor.