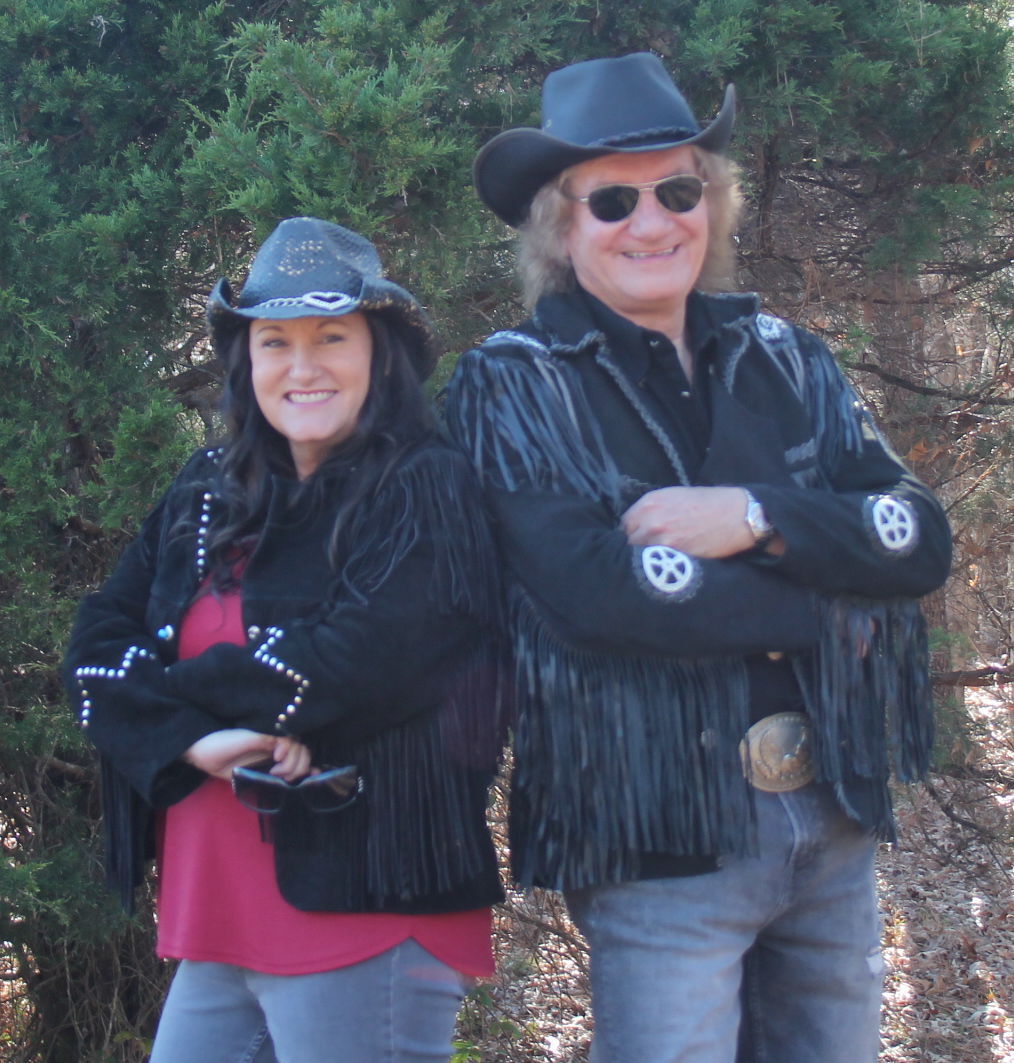 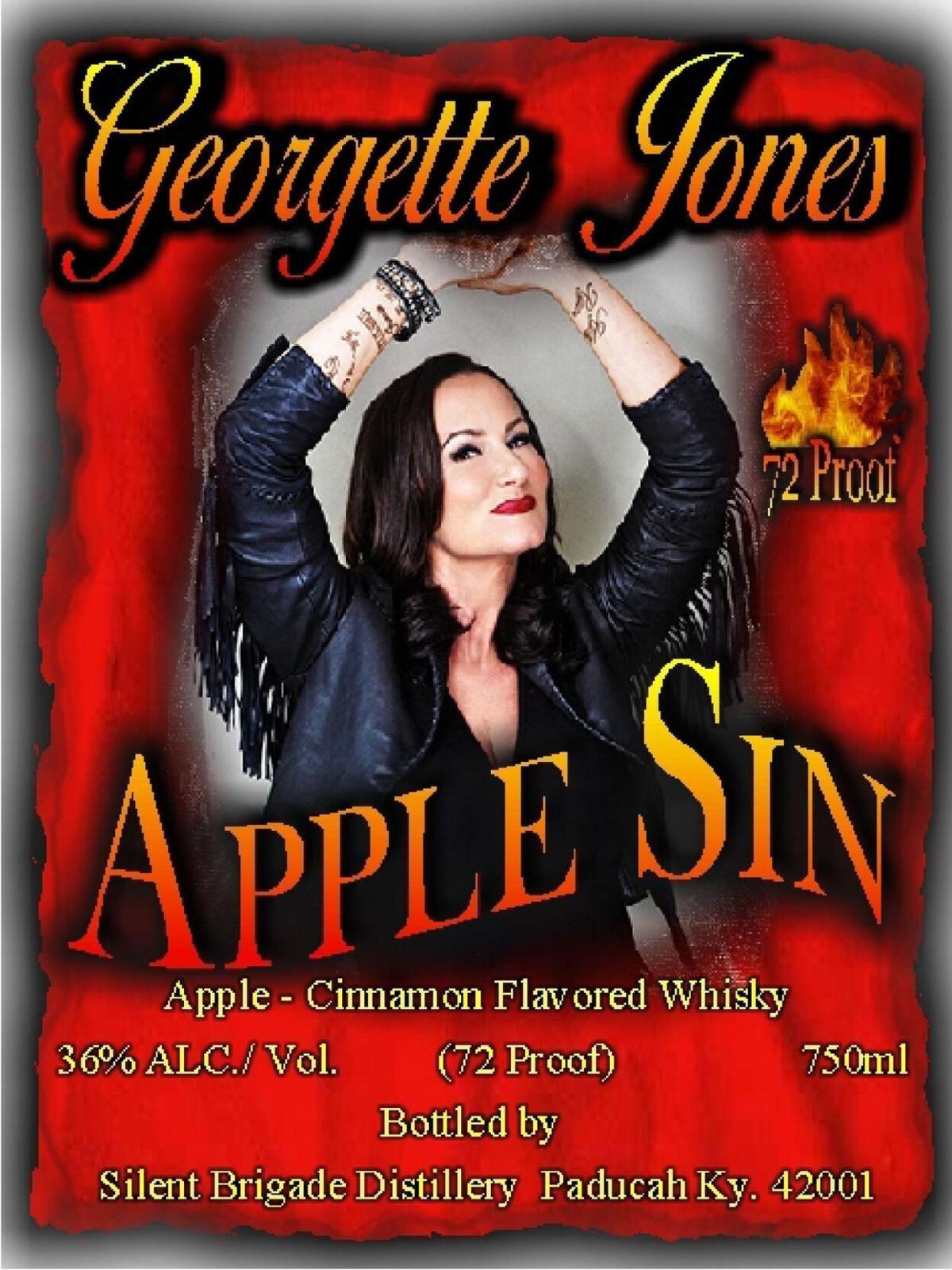 Georgette Jones is featured on the label of her and Spencer Balentine’s new whiskey, Apple Sin, which is being produced at Paducah’s Silent Brigade Distillery.

Georgette Jones is featured on the label of her and Spencer Balentine’s new whiskey, Apple Sin, which is being produced at Paducah’s Silent Brigade Distillery.

Spencer Balentine had made a name for himself and his family with Silver Trail Distillery and LBL’s Most Wanted Moonshine, but the 2015 explosion of his distillery, which killed one worker and severely injured another, ground his operation to a halt.

“After the accident, I was still making the moonshine but the distributor stopped marketing it, which pretty much put me out of business,” Balentine said recently from his Hardin home.

Still, he had his grandfather’s century-old recipe that Balentine said was still bringing in awards around the whiskey-worshipping world. “So I knew I wanted to do something with it.”

Tweaking and perfecting his liquor like a craftsman, Balentine struck an agreement with Silent Brigade Distillery in Paducah to begin making a new version — Apple Sin Whiskey — and even took on a kindred spirit in his new venture.

While the COVID-19 pandemic emerged and kept people indoors in early 2020, many took to their kitchens to learn how to cook or hone their culinary skills. One of those was Georgette Jones, daughter of country music legends George Jones and Tammy Wynette.

A singer herself, Jones said she wasn’t able to tour so she took up cooking in her spare time. One of her favorite spices to use in her dishes is cinnamon. “Whether it’s drinking it or eating it. I just love it,” Jones said. “So (Balentine) has this cinnamon-flavored whiskey and I tried it and fell in love with it.”

Jones said the Apple Sin wasn’t only good for sipping or drinking, but worked well with her cooking, too.

“So I was sold on the idea,” she said. “And Spencer is a fantastic person and his wife is big into cooking as well so we just hit it off.”

Apple Sin, they pointed out, isn’t moonshine but whiskey. While moonshine is liquor straight from the still, whiskey is aged in barrels. Apple Sin is aged in used Maker’s Mark barrels, which they said adds a hint of vanilla flavor to the taste.

Jones said another reason she partnered with Balentine was his not wanting to bring in her father’s legacy to the marketing.

“No pictured of my dad on the label or anything like that, which was important to me,” she said. “I worry what people think, especially with my dad’s reputation with alcohol, so I didn’t want them associated with it at all and that was the same way he felt.

“It’s just about the whiskey and not my family.”

Disney Distributing LLC of central Kentucky is handling the distribution of their Apple Sin. They said they are trying to make it more affordable compared to other similar apple cinnamon liquors. Both said they hope to have Apple Sin ready for Christmas holidays.