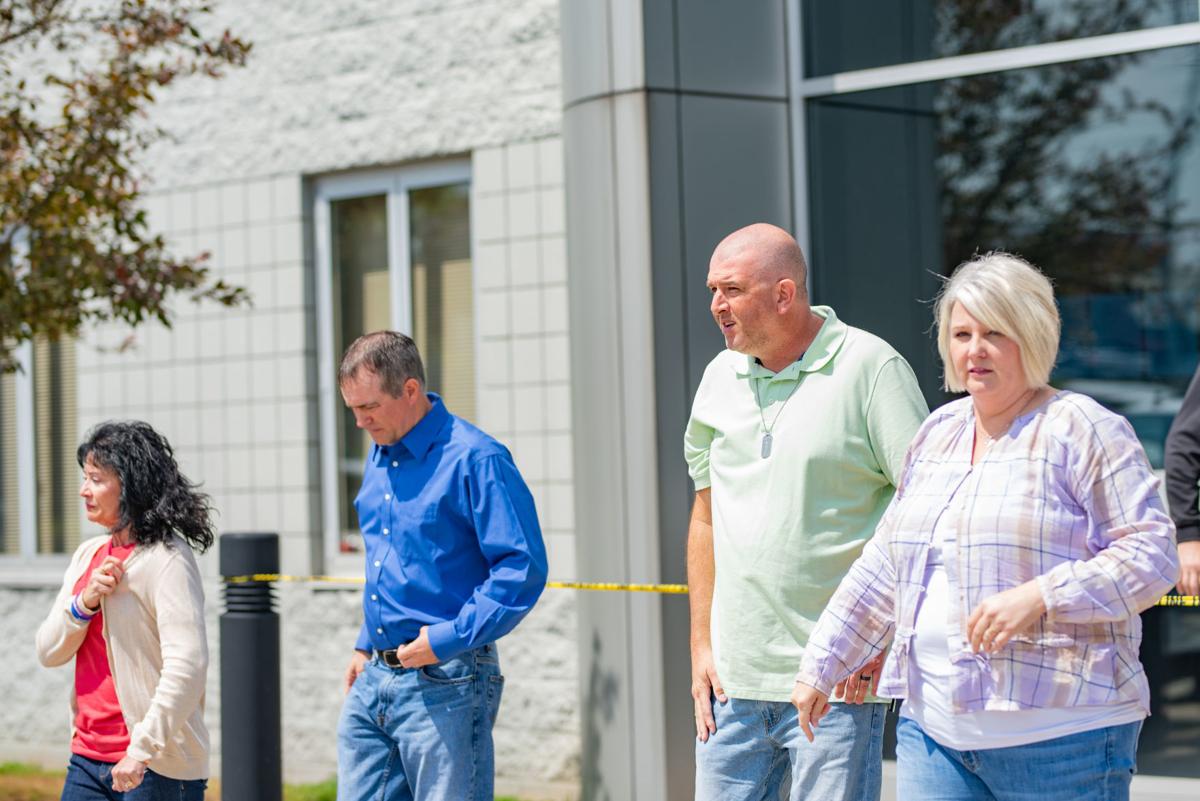 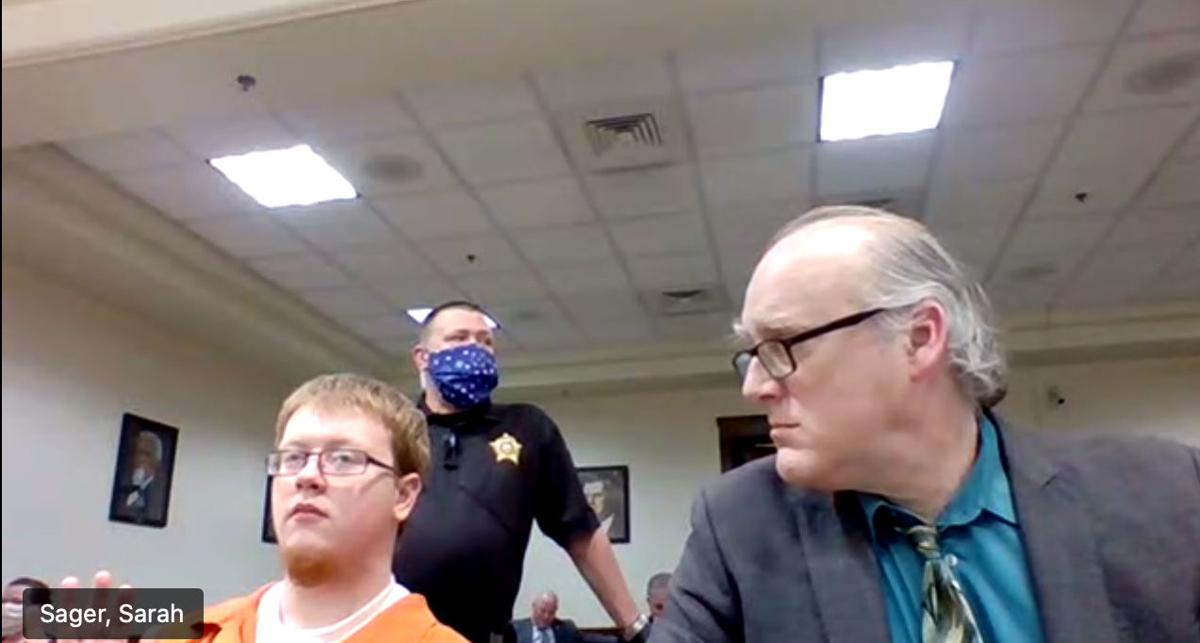 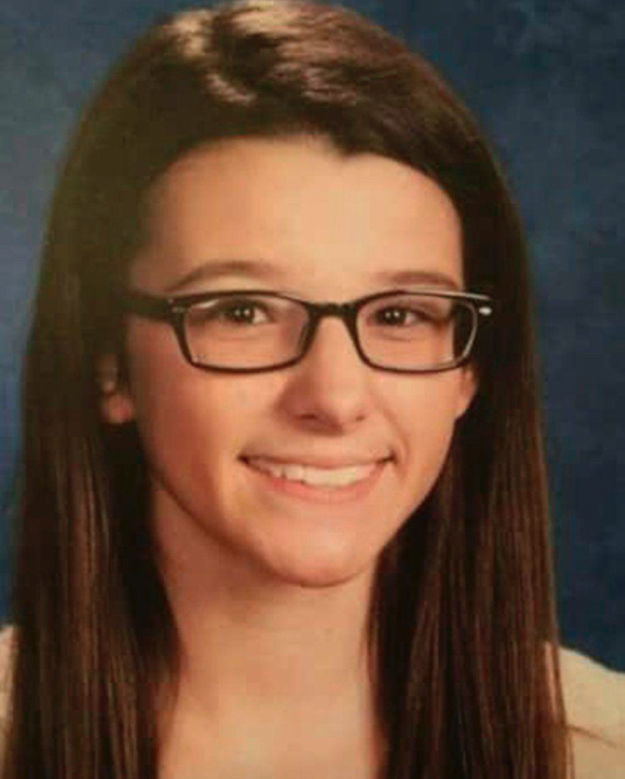 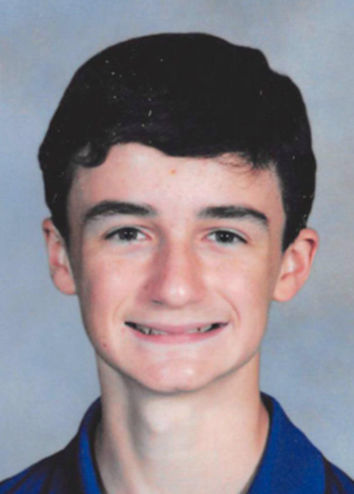 After more than two years in the court system, the case against Marshall County High School shooter Gabe Parker reached its penultimate stage last Tuesday as Parker, for the first time appearing in court in an orange jumpsuit, repeated “Guilty, your honor” after “guilty, your honor” sixteen times in all.

Parker pleaded guilty in Marshall County Circuit Court to two counts of murder, eight counts of first-degree assault and six counts of second-degree assault, admitting to the Jan. 23, 2018, shooting that killed classmates Bailey Holt and Preston Cope and injured more than a dozen others.

“Getting to hear the words ‘guilty’ come out of Gabe Parker’s mouth was something we have prayed for since this happened,” the family of Holt’s family said in a statement.

“We could never fully heal until we heard those very words.”

Holt and classmate Preston Cope were killed by gunshots in the commons area just before class would have started that morning.

Holt’s family expressed gratitude for those who prayed for them, and said they were anticipating the June 12 sentencing, where they and other victims and their families would be able to address Parker.

“We will never fully have closure as we have to live with the reality that Bailey will never be here on earth with us. However, this small victory today will help our hearts heal a little and is definitely something we have needed for quite some time.”

“With the guilty plea from the defendant, a heavy burden has been lifted for our family,” the statement read.

“We, along with the other victims and their families, will not have to experience the grueling process of a trial and the many emotional cruelties that would have accompanied it.”

Cope’s family thanks God for giving them strength and peace during the years since the shooting. They also thanked the community for its support and prayers.

“Our lives will forever be changed, but we will spend the rest of our days focusing on the happiness that Preston brought our family and friends and the many memories we share with our community. God has a bigger plan. This is not the end; this is the beginning of our journey to honor Preston. … Don’t stop believin’.”

Only a small number of victims, families and witnesses were allowed at the hearing, due to restrictions on the court system imposed since the outbreak of COVID-19. The hearing was streamed live over Skype.

“There aren’t any winners on a day like this,” Marshall County Commonwealth’s Attorney Dennis Foust said after the hearing.

“The bottom line is we (secured) a life sentence” Foust said, noting Cope and Holt’s families approved of the plea agreement.

“It’s still going to be up to the parole board regardless, and hopefully they’ll do the right thing.”

In the end, concerns about the coronavirus figured significantly into the decision, Foust said.

The long-awaited trial expected to last at least all of June was canceled earlier this month when it became clear that statewide court restrictions would not permit the trial to go forward. Socially distancing a jury pool that could have numbered near 1,000 people proved an insurmountable obstacle.

Defense attorney Tom Griffiths said the defense team had been willing to accept a plea agreement since last fall when all of the discovery in the case had been compiled.

Griffiths said the prosecution had initially declined the agreement last year and seemed intent on taking the case to trial until the pandemic-related restrictions upended the state’s justice system and threatened to push the trial possibly into next year.

He called the plea “exactly what (Parker) wanted to do.”

“Words are inadequate to express how deeply sorry I am for everything that has happened,” Minyard wrote.

“To every child in the school that day, to every parent and loved one of those children; to the school system and entire community, I’m so sorry. Most especially, my most heartfelt apologies go to those children hurt that day and their families.”

Minyard specifically addressed Cope and Holt’s families, writing “there will never be words that I can say to make up for the precious lives you’ve lost,” and expressing hope that everyone affected can “find some comfort and light in the days and years ahead.”

Foust said he hopes the plea will allow a community still mourning to move closer to healing and putting anxiety about the case behind them.