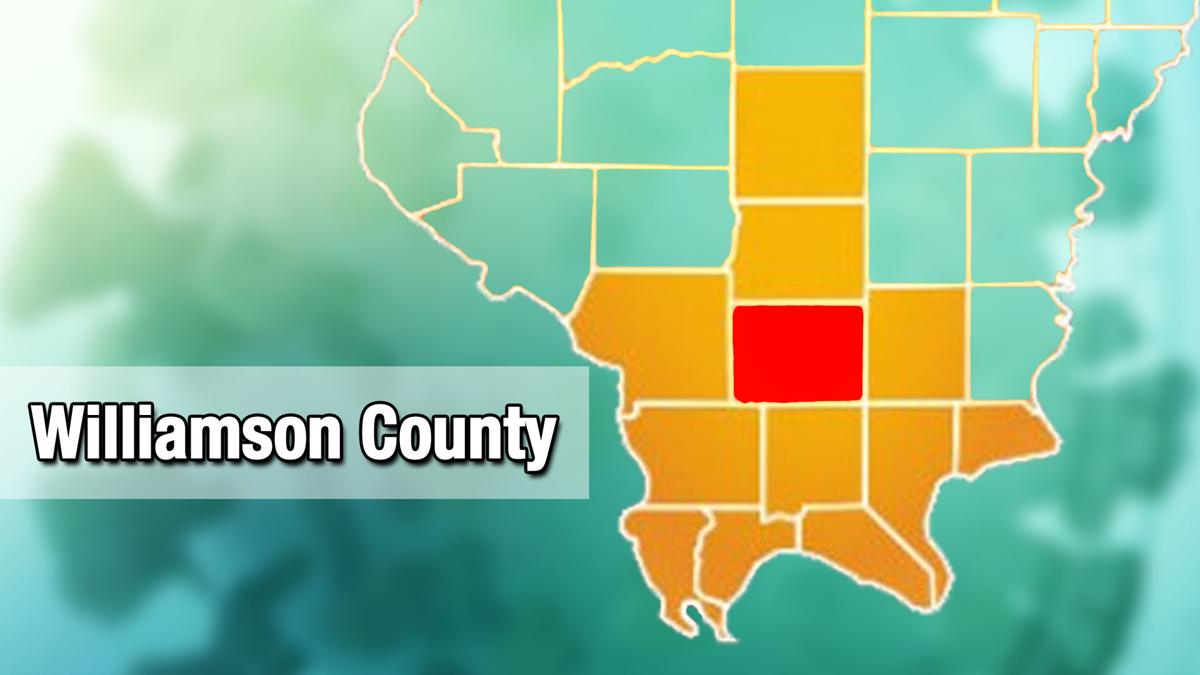 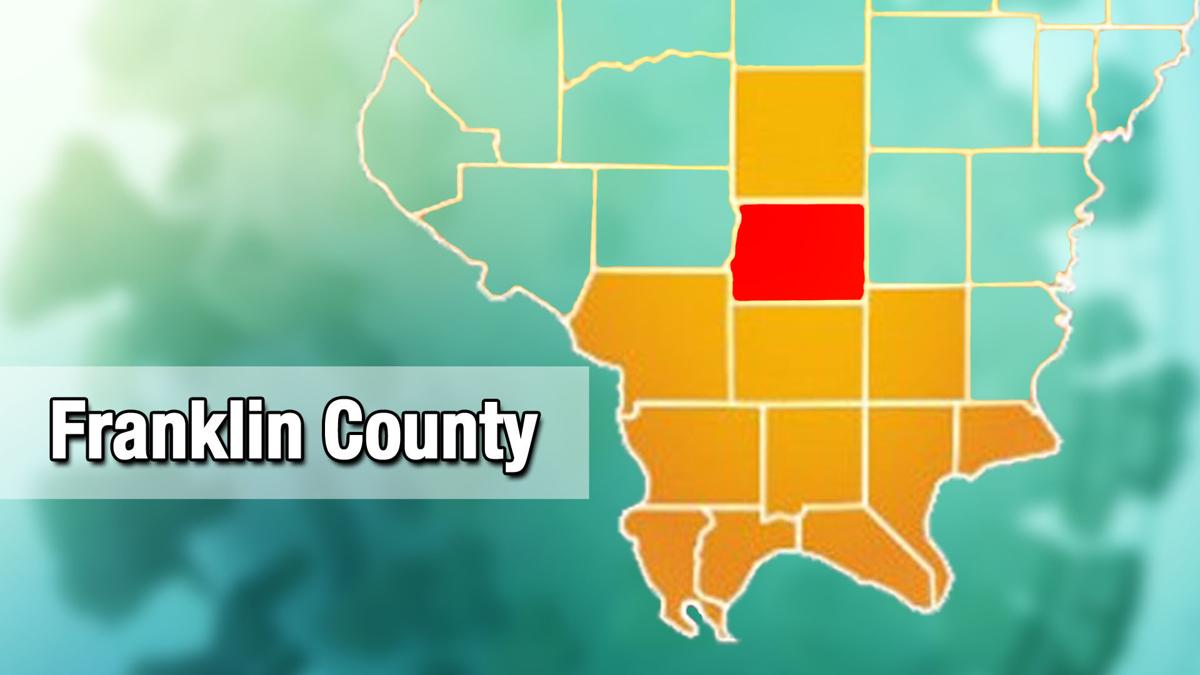 WILLIAMSON COUNTY, IL — A woman who lived in a long-term care facility is the 27th person in Williamson County, Illinois, who has died after contracting COVID-19, the local health department reported Thursday.

The health department also reported 65 new COVID-19 cases in the two-county region it serves on Thursday.